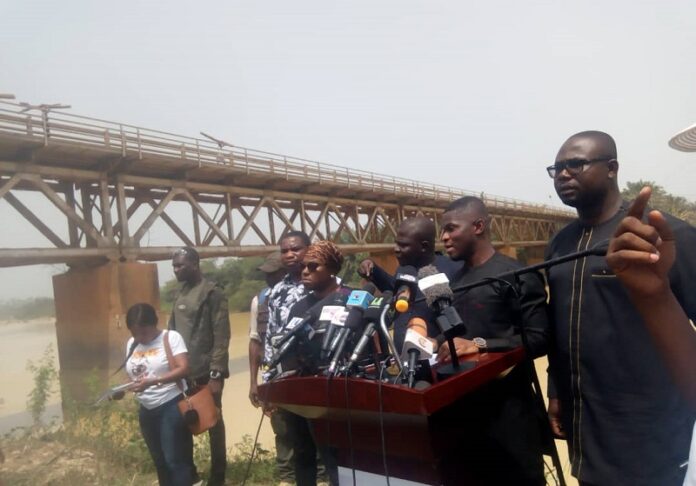 The largest opposition National Democratic Congress(NDC) has demanded a public exhibition of the excavators, weapons and mining equipment seized from illegal miners.

Their call comes in the wake of reports of some 500 excavators which were seized by the Inter-Ministerial Committee on Illegal Mining going missing.

At a press conference at the banks of the brownish River Prah in the Central Region, the Communications Officer of the NDC Sammy Gyamfi accused President Akufo Addo of sitting unconcerned as top members of his party engage in illegality with impunity.

“…That a total of 2779 weapons and ammunition has been seized from illegal miners. We are demanding that government accounts for all these seized items.”