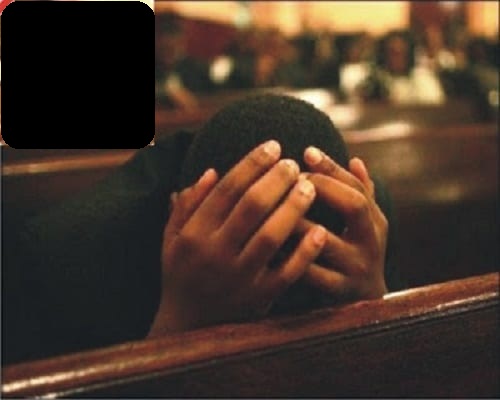 Baba Amadu, the 40-year-old man brutalized by his Chinese employers’ at Awutu Bosom Abena in the Central Region has revealed that he’s no more able to have an erection due to the assault on him.

The victim was handcuffed, hanged on a tree and brutalized by the six Chinese nationals until he started vomiting blood.

Baba Amadu, a worker at the J. F Stone quarry owned by the Chinese nationals narrated that a supervisor ordered him to offload stones to one of the machines not knowing that one Chinese man was welding a damaged part of the machine.

According to him, the man came out of the machine and he informed his other colleagues about what had happened following which he was immediately sacked.

He was later called to come back and continue to work. Upon reaching the yard, the Chinese men then handcuffed him, hanged him on a tree and beat him mercilessly till he went unconscious.

Baba Amadu in an interview with Kasapa News Bonohene Baffuor Awuah stated that he fears he may not be able to enjoy sex anymore because of what he’s experiencing now.

“My brother, I’ve not had an erection since I was beaten by my Chinese bosses. As it happens to most males, you usually feel an erection at dawn. I sometimes even imagine having sex or caress my penis but I doesn’t erect. But since I was assaulted, I don’t feel that part of my body anymore. Even when I’m urinating I strain a lot before a little urine comes out of me.”

Meanwhile, the six Chinese suspects have reportedly been released by the Awutu Bereku Police Command.

E/R: Covid-19 scare: BNI notified over arrival of 3 Chinese at a Factory