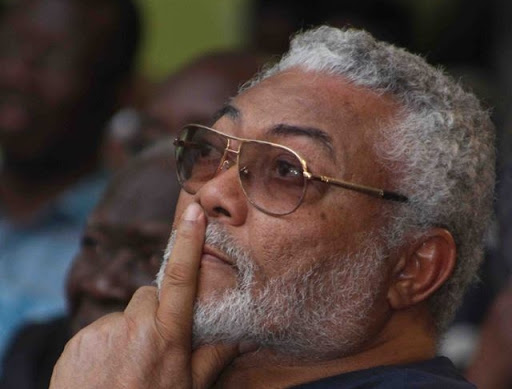 The false statements, according to the office of the former President have been put out by some unscrupulous persons and purporting to have been authored by him.

Reports have emerged that Aircraft manufacturer, Airbus paid bribes to some senior officials during the Mills-Mahama regime.

The reports which emerged after the company admitted in a UK court that it paid bribes to officials in some five countries including Ghana between 2009 and 2015 have ignited rumours in Ghana.

There are certain reports attributed to Mr Rawlings in the media and alleged to have emanated from the former President’s office in relation to the matter.

“Perpetrators of these falsehoods are warned to desist from such acts.”

The statement noted that the public who are unsure of any statement must verify such publications on his official Facebook page – https://webfacebookcom/President.J.J.Rawlings