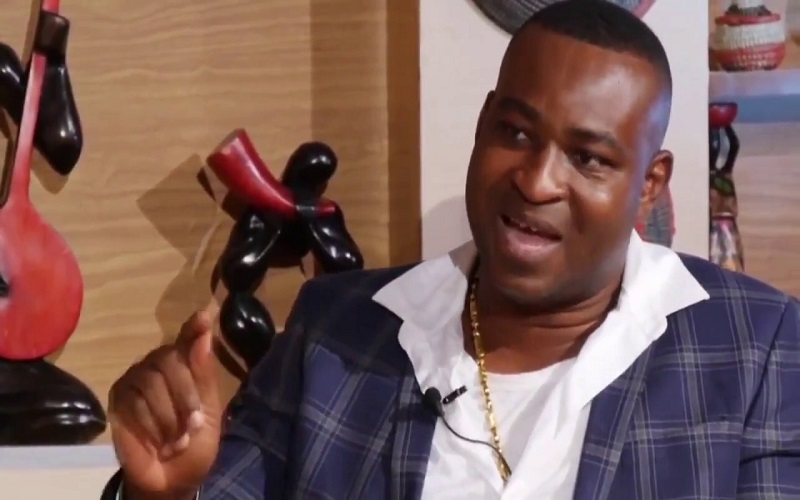 The Ashanti Regional Chairman of the New Patriotic Party (NPP), Bernard Antwi Boasiako, aka Chairman Wontumi has revealed he was reaping about $1 million on daily basis through his mining business.

His mining firm, Hansol Company Ltd, according to him, was one of the successful and top mining companies with footprints mainly in the Western region.

At one time, former President Mahama arranged for a meeting with him because reports had reached him that he(Wontumi) was engaging in illegal mining and hence there were agitations from his officials for his business to be collapsed, Wontumi disclosed.

But he said former President Mahama eventually acknowledged his smartness and even lobbied for him to come onboard to support him in politics, after showing proof of his licenses and legal permits backing his operations.

“I told him mining is not a bad thing.Every country need a mining, if you have a resources, you need it to develop your…but you have to regularize it or make a good policy for it. But to me, I have a legitimate license they’ve signed for me. This is my license, so he see everything true.

“Then he said, oooh this guy you’re too smart,because that time i was making about $1 million a day,” the vociferous politician revealed.

According to Wontumi, he was immediately targeted by the former leader, after he declined a request from him to cross-carpet with his wealth and support him in politics.

The Ashanti Regional Chairman of the New Patriotic Party (NPP), Bernard Antwi Boasiako, aka Chairman Wontumi, who was the Managing Director of HANSOL Mining Limited in 2013, had his company ransacked by an inter-ministerial task force made up of security personnel on suspicion that the company had brought in some Chinese nationals to engage in illegal mining activities.

The task force, Kasapafmonline.com understands, allegedly made away with some valuables including money, gold and some other equipment and later set the entire place in flames even though they found no foreigner at the site.

Wontumi after the exercise, accused the government which was headed by the immediate past President, John Dramani Mahama, of deliberately targeting his business and destroying it.

He recounted the ordeal he, together with his staff, were subjected to and further disclosed that his company had 500 excavators before the security operatives invaded the precincts of HANSOL Mining but could only account for 200 after the exercise.

Worried about the exercise, he took the matter to court for redress, which reports say attracted a judgement debt worth US$1billion.