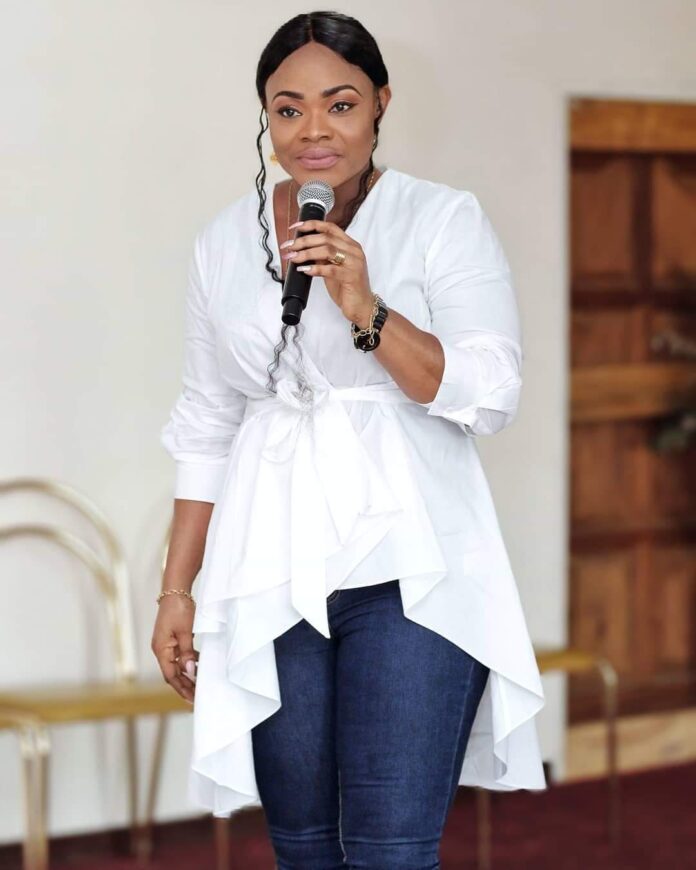 Maame Grace, a Christian preacher has said that men will forever live under curses if they continue to put women through difficult situations.

According to the leader of the Global Eagle Revival Outreach, the power of a woman makes her an agent of both blessings and curses — therefore, it’s the attitude of men that determines which of these outcomes will befall their destiny.

“A woman does not have to openly curse a man after maltreatment. Even her sigh of dispair will unleash dreaded and most turbulent curses on the man” — Maame Grace said in a video sighted on social media.

According to Maame Grace, these curses may come in many forms through financial, marriage, diseases or death.

In an era where gender parity advocates are having a difficult task driving home the agenda of equality, Maame Grace’s words of caution come as a testament of the divine responsibility of the male gender to respect and dignify the female.

The preacher quotes several Bible verses to support her assertion and teachings about the hidden prowess of the woman.

Maame Grace is a mother of six children and head pastor at the Global Eagle Revival Outreach Ministry. She runs a YouTube channel that helps her to reach out to more people with her teachings.

Watch the full video below:

Produce woman who cursed Akufo-Addo, others within 1 week – Okyenhene to fetish priest