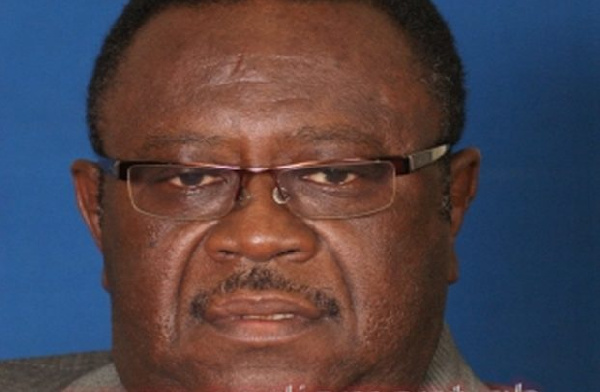 The Parliamentary Candidate for the opposition National Democratic Congress(NDC) for Ahanta West Constituency in the Western Region, George Kwame Aboagye, has passed on.

Family sources say he died at the Cape Coast Teaching Hospital where he had been on admission for some time.

The former Chief Executive Officer of the Ghana Investment Promotion Council(GIPC) was the second member of Parliament to have won the parliamentary seat for the NDC in the 2012 elections after beating the incumbent Samuel Johnfiah.

He, was, however, beaten by the ruling New Patriotic Party’s(NPP) Ebenezer Kojo Kum in the 2016 Parliamentary election.