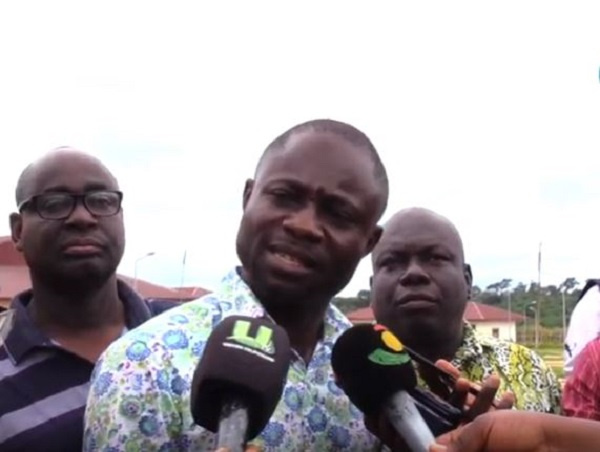 Ranking Member on the Parliamentary Committee on Health, Kwabena Minta Akandoh has denied an allegation that members of the Committee received a bribe of GHC100,000 honorarium from the National Health Insurance Authority(NHIA).

A document described as a leaked memo captures a request from the Director of Budget at the NHIA requesting the release of the money to the MPs after a meeting with officials of the Authority.

Mr Kwabena Mintah Akandoh in an interview with Joy FM said he was not a member of the committee on the said date but his checks with his colleagues suggest nothing of that sort happened.

“I’ve seen another memo which is 19th March but that notwithstanding even as at March 2019 I was not a member of the Committee. The Ranking there was reshuffled before I came in. But I contacted the Ranking member at the time and he says to me that he doesn’t remember anything about it and there are committee members both Majority and Minority I have asked a number of them about the issue.”