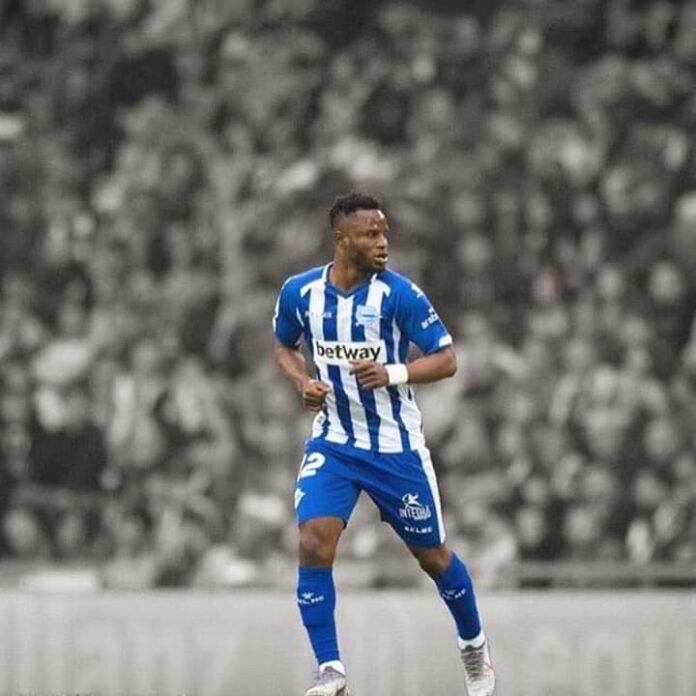 Tamale born Ghanaian Footballer, Mubarak Wakaso is among influential personalities from Northern Ghana who will be honoured at the 2nd edition of the Northern Excellence Awards (NExA) in Tamale.

Wakaso who plays for the Ghana Black Stars and a Chinese club Jiangsu Suning F.C. as a midfielder will be crowned Best Ghanaian Footballer of the year at the prestigious awards. He is honoured for his outstanding performance last season, most especially during the African cup of nations tournament.

NExA is a special initiative put together by the Celebrities Charity Development Foundation in collaboration with Ghana Tourism Award winners; Smile Multimedia Agency and Partners to annually recognize and honour distinguished personalities who have positively contributed to the development of Northern Ghana and beyond. 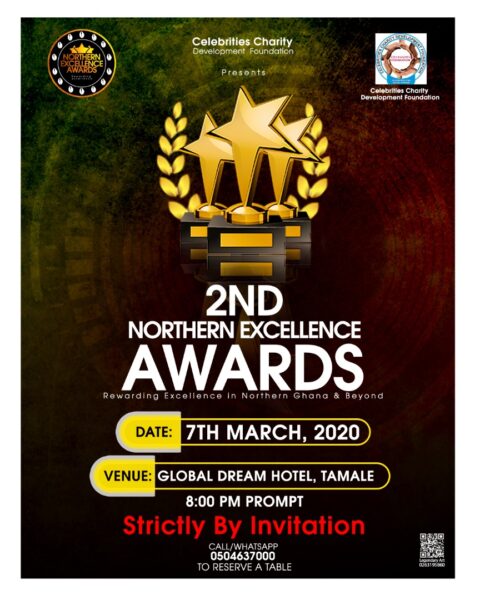 The 2nd edition of the Northern Excellence Awards will take place at the GLOBAL DREAM HOTEL in Tamale, on Saturday, 7th March 2020, from 7:30pm.

Wakaso made 28 appearances in the last season before driving Ghana’s midfield in AFCON. Despite starting his career as a winger, Wakaso is normally used as a defensive midfielder by the former Black Stars coach Kwesi Appiah. Indeed, the midfielder has a knack for goals and remains one of Ghana’s top-scorers and engineer of many goals in the history of the AFCON.

This is a man who averages a goal every five games for Ghana, having netted 12 times in 51 international games.

Board Chair of NExA, Mr. Alhassan Abdul Latif in a phone conversation with North Star news said “he represented the North and Ghana well, and we are so proud of him, hence the recognition which will go a long way to inspire other footballers from northern Ghana to emulate his hard work and sacrifice for his nation.

Asamoah Gyan’s mansion at East Legon to be demolished