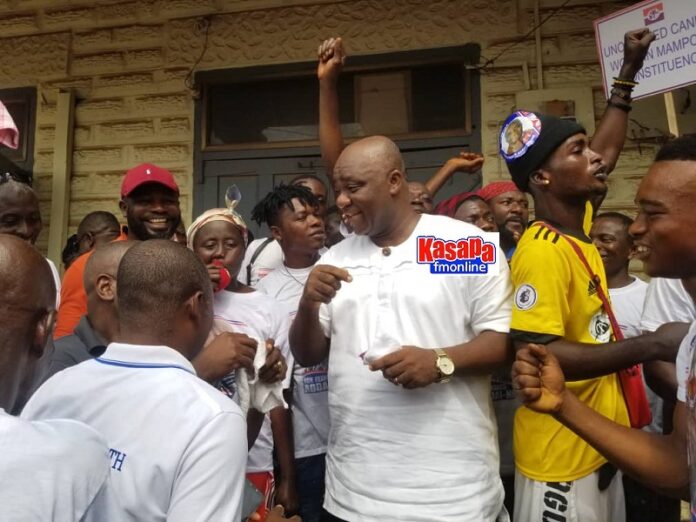 Constituency executives of Asante Mampong in the Ashanti region have rejected nominations forms submitted by the former Member of Parliamentary and presidential hopeful Addai Nimo.

The forms according to Ultimate FM’s Isaac Bediako was submitted by a delegation of five persons and supporters of the aspirant.

The Chairman of the Elections Committee, Mr. Gyesi Nimarko is reported as saying he can’t read the writings on the forms. 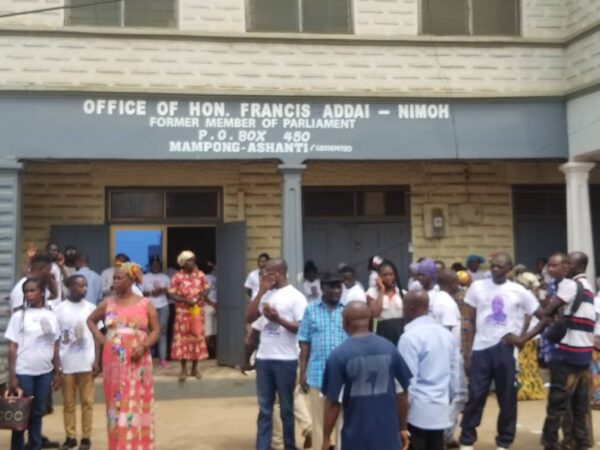 Currently, Hon. Addai Nimo and his supporters are holding a meeting in his official office for a decision to be taken on the matter.

This compelled the aspirant to pick his forms at the regional office of the party in Kumasi.