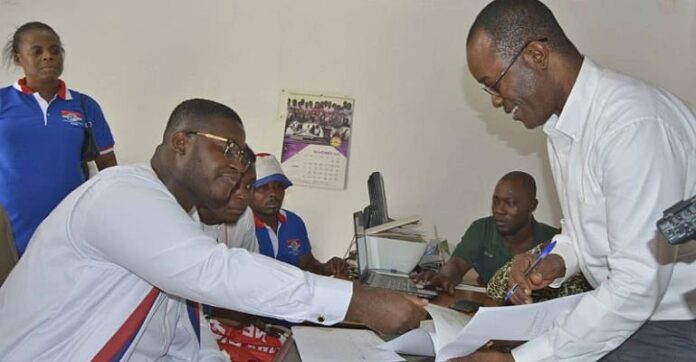 The event witnessed a massive show of support from the youth of Adenta for this young, humble, accessible, dynamic and highly-spirited politician.

The filing of the nomination puts Alfred Kumi into the next stage of this hottest political battle which includes Vetting and the elections proper on April 25th, 2020.

In his address to the party supporters after filing his forms, he revealed that Adenta Constituency has been on his heart since the year 2001 and he feels this is the right time for him as the face of the youth to help solve the critical needs of the people.

He also emphasized that at this stage there will be the need to listen to some critical advice, seek the face of God and further assess what has been contributing to the downfall and weaknesses of all those MPs who have come and gone.

ADENTA KUMI further called on the delegates to vote for him since he is the only one who has the remedy to the key priority problems in Adenta that have been ignored by successive MPs.

In private life, Alfred Kumi is the Chief Executive Officer (CEO) of Vision Lob as well as the Managing Director of Internship Hub.

As a result of these inherent qualities, Alfred Kumi believes strongly that he would make a complete and perfect legislator.

Alfred Kumi is a fully-blown NPP firebrand and dye-in-wool activist. He believes the time has come for him to serve Adenta having spent most of his life growing up in the constituency.

He acknowledged that Adenta as one of the biggest constituencies in Ghana has developed at a very fast pace but noted that there are still some more issues begging to be fixed.

His NPP activism and membership date back to his senior high school days as well as the University of Ghana, where he was very active and influential within the NPP TESCON. 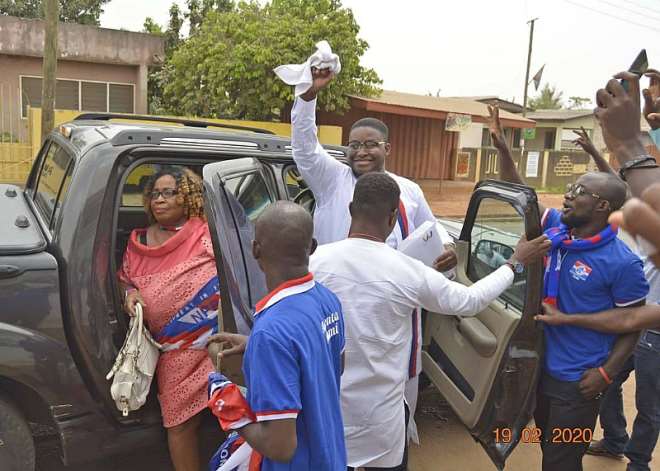 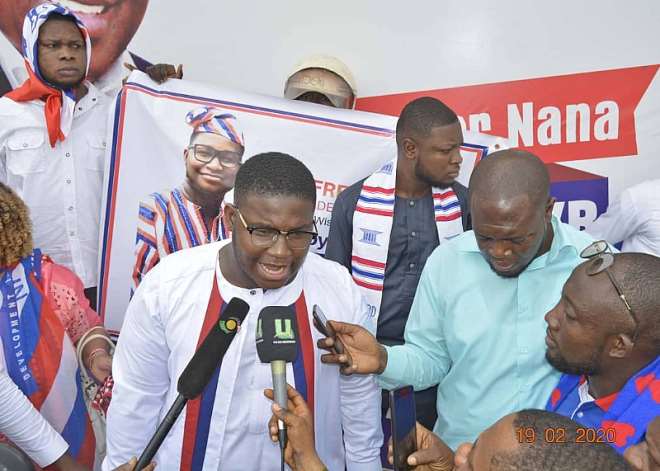 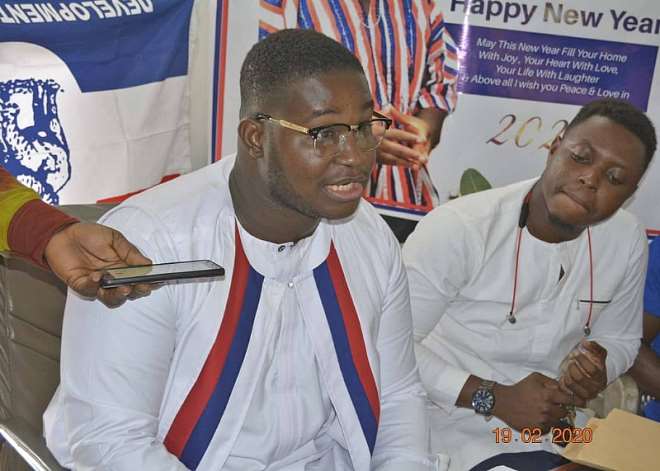 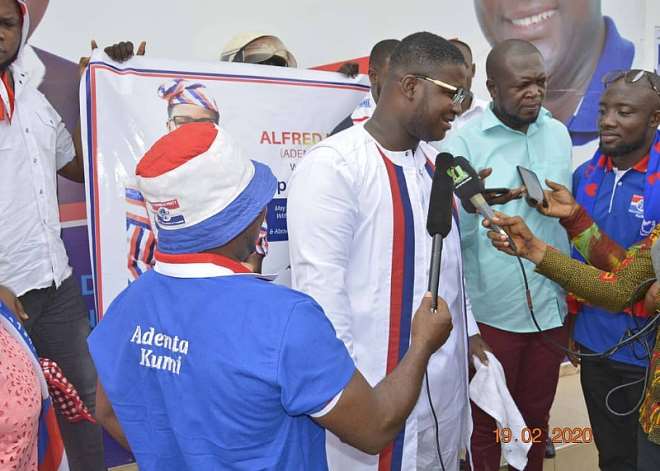 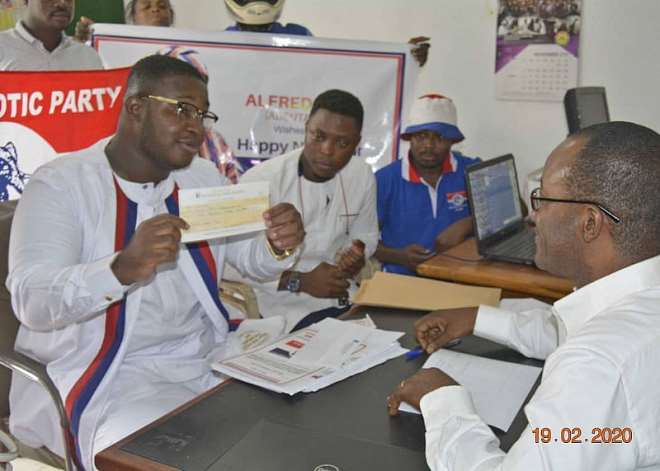 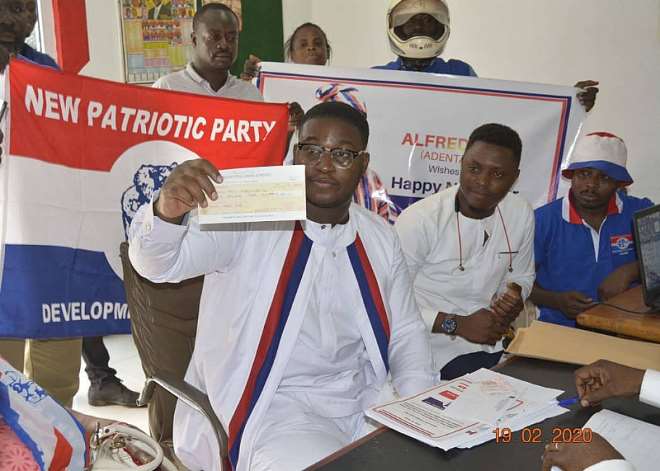 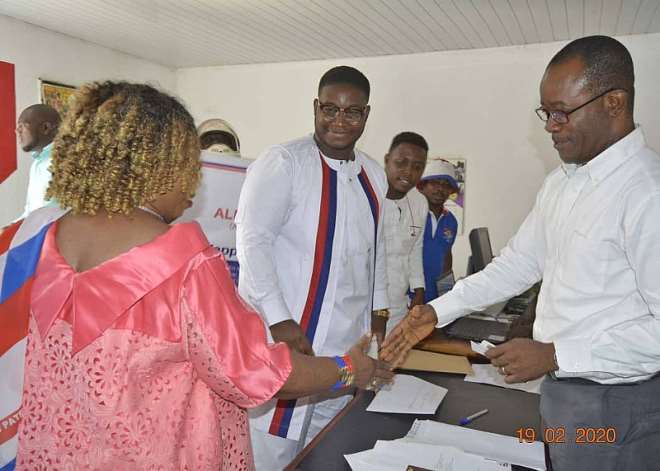 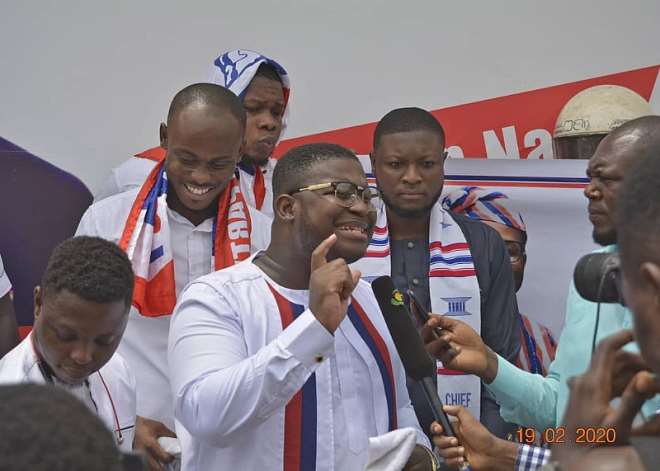 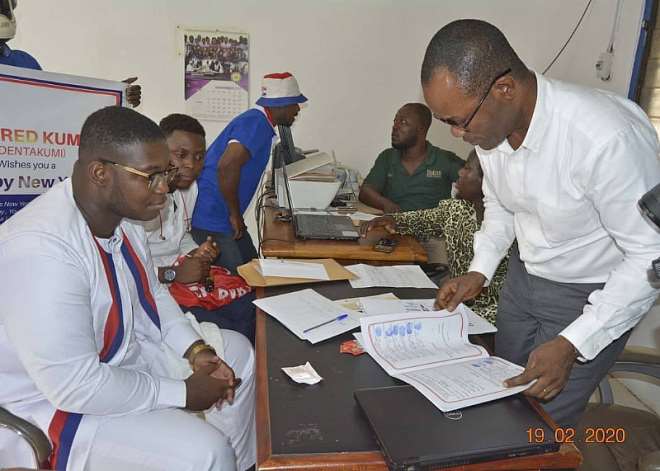 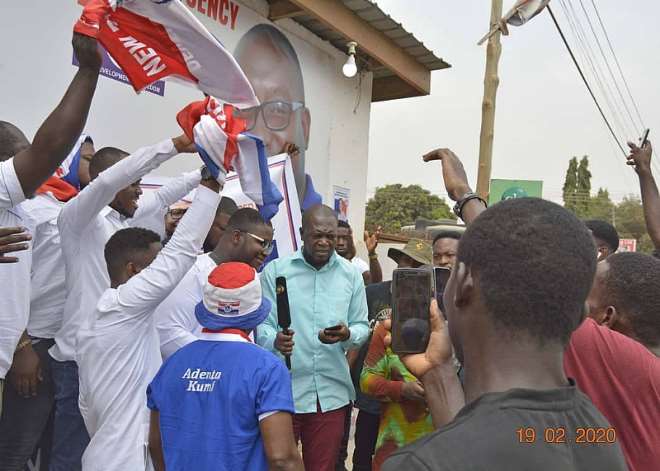 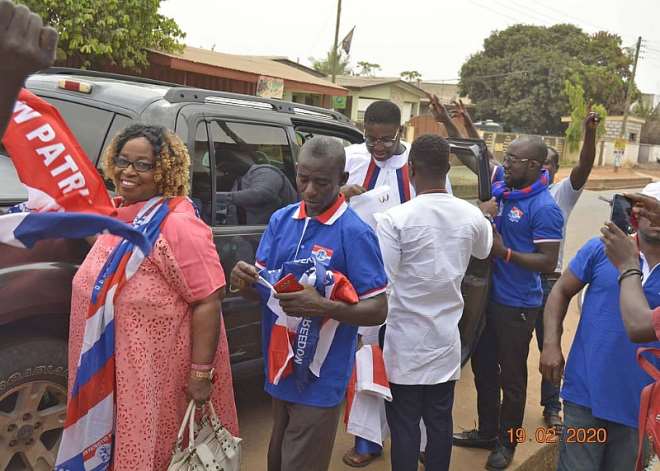 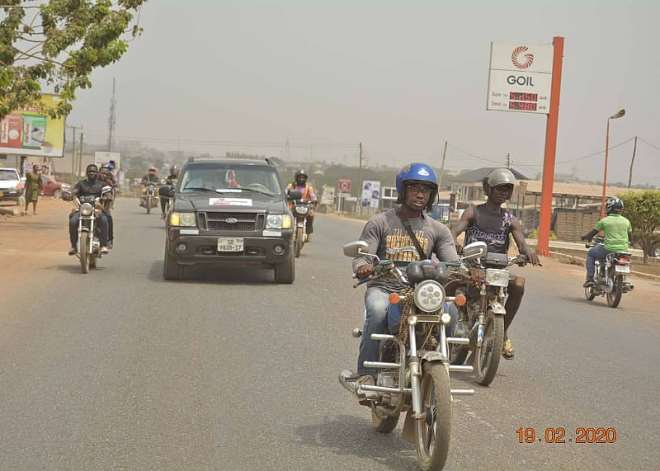