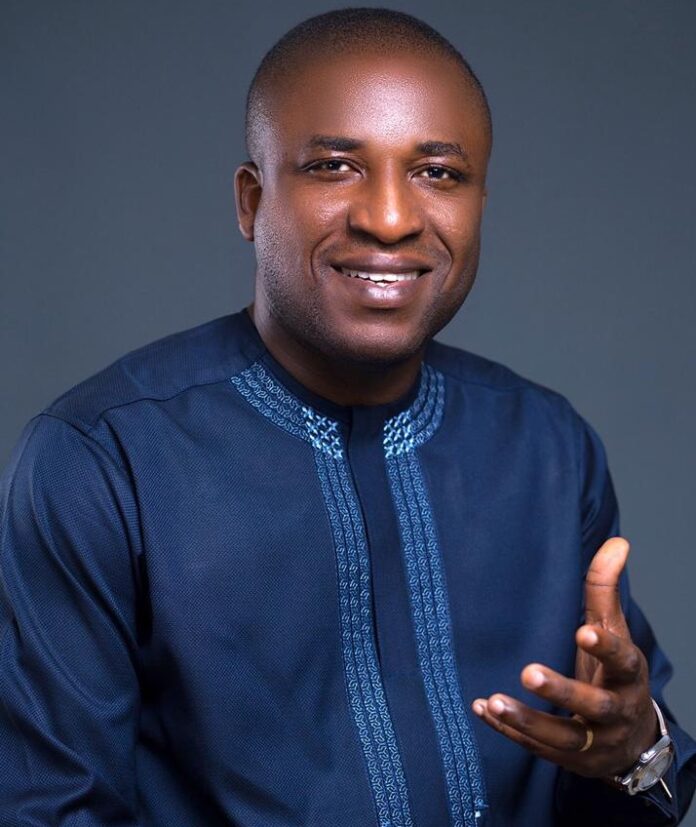 The Health Committee in Parliament is demanding improved security for health
workers at their duty posts especially those in deprived communities.

The call comes on the back of the gruesome murder of Ms. Ruth Ama Eshun, a Community Health Nurse stationed at Sewua Health Centre in the Bosomtwi District of the Ashanti Region on Monday 3rd February 2020.

Reading a statement on the floor of the house on the unfortunate incident, chairman of the Committee and MP for Berekum East, Dr. Kwabena Twum-Nuamah condemned the incident and charged the security agencies to fish out the perpetrators for prosecution.

He said “one of the main challenges the country faces in her quest to achieve Universal Health Coverage has been the difficulty in getting qualified health workers to accept postings to deprived areas where their services are badly needed. As such, for a person who decided to work in a deprived area to suffer this ordeal will obviously worsen this challenge”.

Hon Dr. Nuamah said the only way the state can assuage the fears of the health workers and even prospective ones that their security is a concern to it, is for the perpetrators of this heinous crime to be apprehended quickly and made to face the full force of the law.

“Furthermore, adequate security arrangements especially for those who work in deprived areas must be spelt out” he added.

The Committee Chair further appealed to the Speaker to invite the Minister for Interior to brief the house on security arrangements being made to protect health workers at their duty posts especially for those in deprived communities.

The Committee also expressed its commiserations to the victim’s family especially her husband and three kids as well as the nursing fraternity.

Speed up investigations into murder of C’ty Health Nurse – GRNMA