It is a great start in 2020 as three Ghanaian film producers have submitted their works to show on the world’s number one movie streaming service, NETFLIX.

Sedufia’s “Keteke” and “Sidechic Gang” were premiered in Ghana in 2017 and 2018 respectively before making international premieres and debuts at festivals. 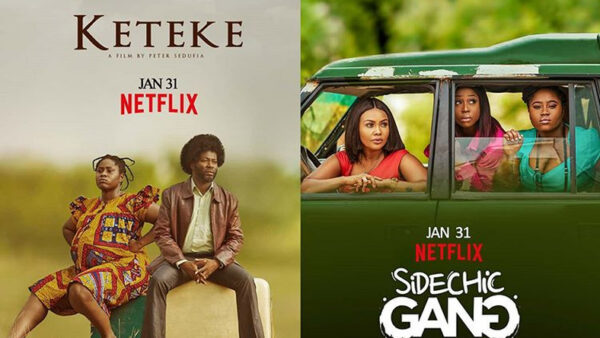 “Keteke”, a drama film, highlights the woes of a couple who are expecting their first child but misses a train into the city for the delivery. Starring Fred Nii Amugi, Adjetey Anang, Lydia Forson, Clemento Suarez and other top actors, the film was recently nominated for the 26th edition of Pan-African Film and Television Festival of Ouagadougou (FESPACO) in Burkina Faso.

“Azali”, a Ghanaian drama film directed by Kwabena Gyansah and written by Gwandellen Quartey is produced by Ananse Entertainment with support from Motion Revolution, both Ghanaian companies. 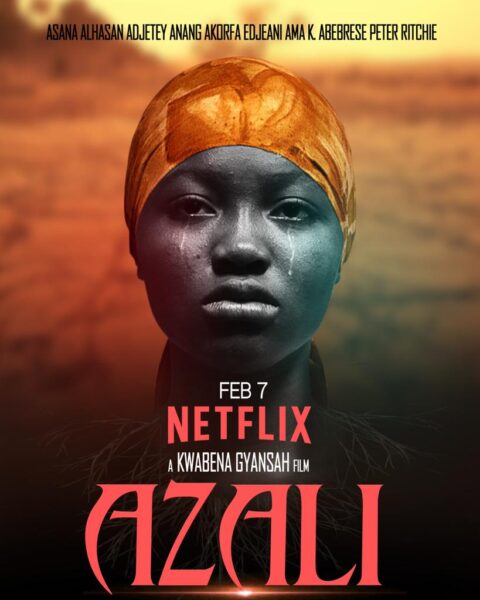 The movie is about a 14-year-old Amina, who fled an arranged marriage with a 70-year-old farmer only to end up a victim of human traffickers, but manages to escape to Accra. There, she experienced the harsh street life in the city and the reality of living in a world with no pity.

NETFLIX company’s primary business is its subscription-based streaming service which offers online streaming of a library of films and television programs, including those produced in-house.