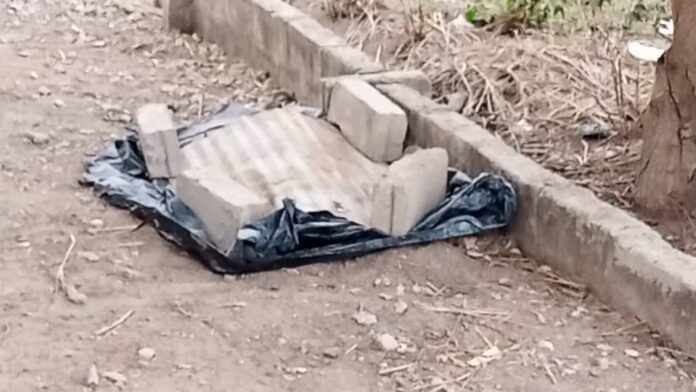 Information gathered indicates that the man murdered and buried his wife last Thursday after a misunderstanding between them.

In an interview with Kasapa FM News Yaw Boagyan, Unit Committee chairman for Gbemomo Electoral area Joseph Akrashie said some residents who had not seen the deceased for some time asked the suspect about the whereabouts of his wife but he told them she had traveled to her hometown not knowing he had killed and buried her secretly. 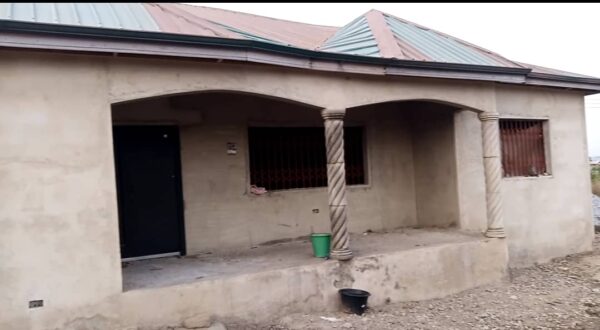 He disclosed that it took some dogs that were on a prowl to discover the body of the woman much to the utter shock of the residents.

The dogs had reportedly tried to bring out the decomposed body from the whole to eat it.

According to the residents even though they could smell a foul scent they least expected it to be emitting from a decomposed body.

Meanwhile, the Police say the suspect is being interrogated and will be arraigned before court soon.