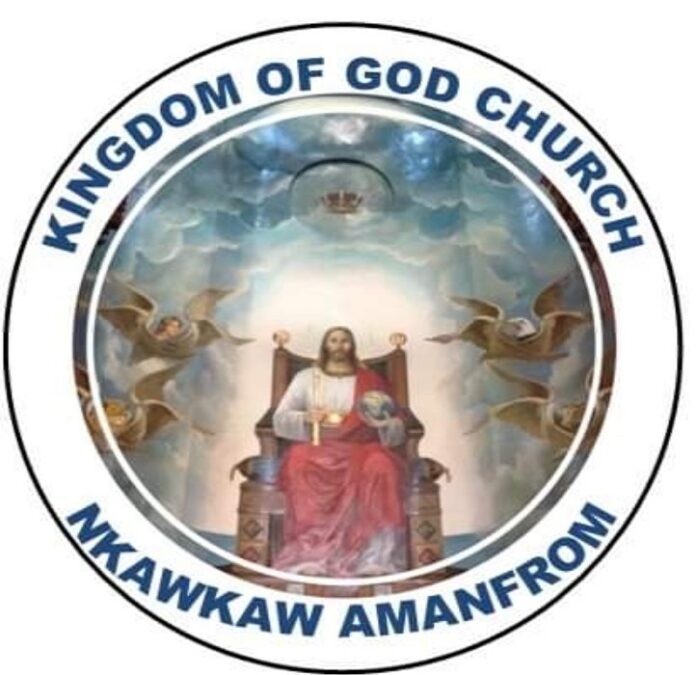 The Nkawkaw District Police Command in the Eastern Region has arrested a pastor at Amanfrom a suburb of Nkawkaw for holding Church Service on Sunday.

The Pastor of Kingdom of God Church, Pastor John Jeremiah Addo, 40, was arrested after a sub-Chief of the community Nana Mireku Asumeng reported him to the Police.

The day Patrol team from Nkawkaw quickly stormed the Church where the Pastor was seen holding service with 50 congregants. He was arrested whilst congregants were dispersed.

During interrogation, the Pastor told Police he did not understand why the government has closed down Churches but allows traders to sell at the market.

The Public Relations Officer of the Eastern Regional Police Command, DSP Ebenezer Tetteh, confirmed the arrest adding that the suspect has since been detained assisting investigation on Charges unlawful Assembly and Offensive Conducive to the breach of Peace.

On Wednesday, March 18, 2020, a Prayer Camp was shut down by the Akuapem South District Security Council (DISEC)in the Eastern Region for flouting President Akufo Addo’s directing on the suspension of Church activities.

The founder of the Prayer Camp-The Break of Mountains Prayer Camp located at Pokrom community near Aburi, Prophetess Veronica Okai, was arrested alongside his Church Elder.