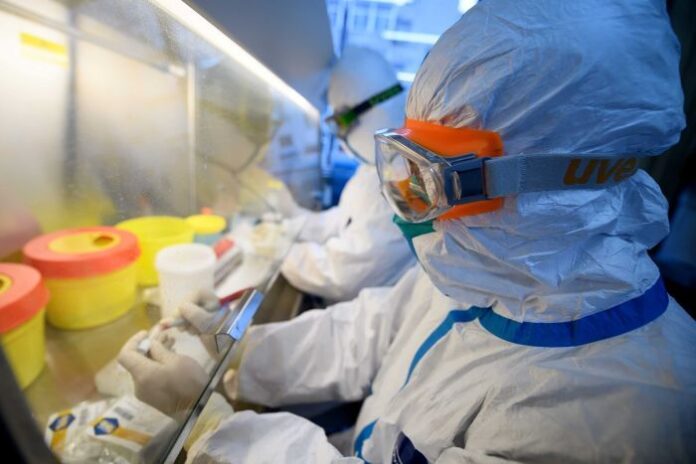 The Republic of Togo which borders Ghana on the east,. has recorded its first case the deadly Coronavirus otherwise known as COVID-19.

The Togolese government confirming the case in a statement on Friday said the patient is a 42-year-old woman who was resident in the capital, Lome.

Togolese officials said the patient , prior to being diagnosed of the virus, had visited neigbouring Benin, Germany, France and Turkey in late February and early March.

The patient has since been isolated and receiving medical treatment. She is reported to be in stable condition.

Excerpts of the statement which is written in French and translated in the Queen’s language read “Togo has been preparing to deal with it [coronavirus] since the outbreak”.

The statement further said the West African nation has been “taking active surveillance measures along its borders”.

In all, Africa has recorded 42 confirmed cases of the deadly coronavirus.