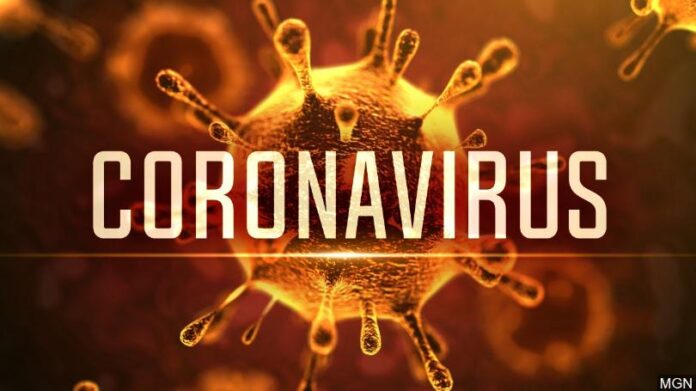 A UK based Ghanaian who arrived at Akyem Takyiman in the Kwaebibirem District of the Eastern region has been moved to Accra by Police for quarantine and tests for covid-19 after agitation by residents.

The arrival of the 42-year-old native of the community triggered fear among residents.

The District Chief Executive for Kwaebibirem, Antwi Bosiako whose office was informed about the development quickly informed the District Police commander who went to the house of the victim with other entourage.

The victim told Police that, he returned from the UK and made a transit in Amsterdam through to Ghana barely two weeks ago. He was sent to Kade Government Hospital whereupon interrogation by Doctors it was recommended to the Police to send the victim to Ridge in Accra.

Police with the suspect and his wife continued the journey to Accra Ridge Hospital where his sample has been taken to Noguchi for testing.

He has been asked by the Director of the Unit Mr Prince Frimpong to quarantine himself until Friday, March 27, 2020, when the results would be out.

As at the 25 March 2020, a total of sixty-eight (68) covid-19 cases including three (3) fatalities have been recorded in Ghana. All 65 victims of these confirmed cases are being managed in isolation”.

It has been predicted that the situation may worsen in the next few weeks.

Many individuals and groups including Ghana Medical Association(GMA) have called on President of Ghana, Akufo Addo to immediately declare a nationwide Lockdown to avert crises.