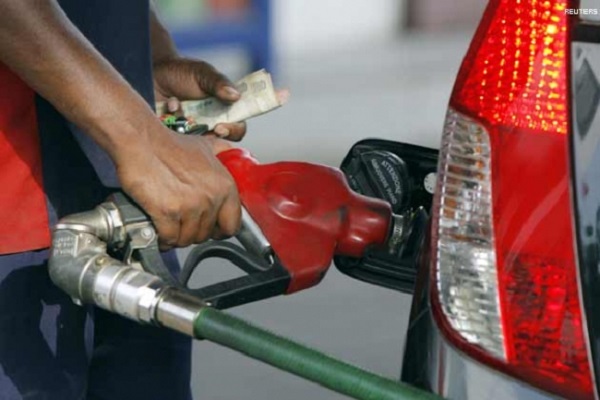 The Institute of Energy Security(IES) has predicted between 5-8 percent drop in the prices of fuel at the pumps from today, well below the expectations of some observers.

The price reviews will take place relatively in tandem with Ghana’s deregulation policy.

The IES among other things premised its projections on the drop in global crude oil which slumped to about $30 a barrel as at March, 09.

Industry watchers, like the Chamber of Petroleum Consumers (COPEC) and others had called for between 10-32% downward adjustment to reflect the global drop in crude prices.

The National Petroleum Authority, had predicted 15 percent reduction in prices at the fuel pumps.

The main opposition NDC also called on the government to ensure fuel prices are reduced by a minimum of 20 percent.

Oil prices went into free fall amid a slump in demand due to the coronavirus crisis and a trade war between Saudi Arabia and Russia.

The price of crude oil nosedived by as much as 30%, to $33 a barrel, the worst one-day fall in crude since the start of the first Gulf war in 1991. It later recovered slightly.

The impact has had a devastating effect on stock markets around the world but could lead to significant savings at the petrol pumps.