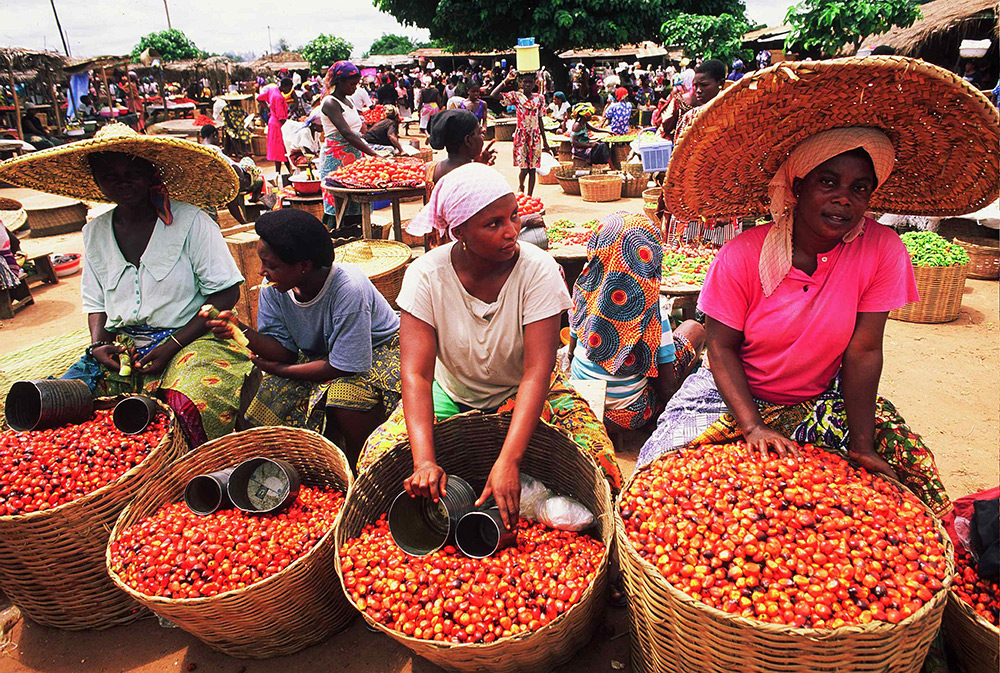 Ghanaian women are twice as likely as men to defer to their spouses in decisions about
household finances, according to a recent Afrobarometer survey.

Apart from voting in general elections, women are less interested in politics and less likely
than men to participate in political and civic activities.

The survey also shows a widening digital gap between men and women despite an increase in women’s regular use of the Internet.

The Ghanaian government has expressed its full commitment to all the United Nations
Sustainable Development Goals (SDGs), including Goal 5, which calls for ensuring women’s
full and effective participation and equal opportunities for leadership at all levels of decisionmaking in political, economic, and public life. The president was named African Union Gender Champion for his efforts in promoting gender equality. But Ghana ranks among the bottom third of countries (133rd out of 189) in gender equality in the United Nations Development Programme’s 2019 Gender Inequality Index.

Key findings
▪ Men are 10 percentage points more likely than women to say they make decisions
themselves about how household money is spent (71% vs. 61%), while women are
more than twice as likely as men to defer that decision-making power to their spouses
(13% vs. 5%) (Figure 1).

▪ Women and men are equally likely to say they voted in the 2016 elections. But
women lag behind men in other forms of political and civic engagement, including
an 11-percentage-point gap in attendance of community meetings (44% vs. 55%)
(Figure 4).

▪ Since 2005, women have consistently expressed less interest than men in politics,
trailing by 11 percentage points in 2019 (Figure 5).

▪ Since 2008, the digital gap between men and women has consistently widened (from
5 to 17 percentage points), even though women’s regular use of the Internet has
increased (Figure 6).

Afrobarometer is a pan-African, nonpartisan survey research network that provides reliable
data on Africans’ experiences and evaluations of quality of life, governance, and democracy. Seven rounds of surveys were completed in up to 38 countries between 1999 and 2018. Round 8 surveys in 2019/2020 are planned in at least 35 countries.

Afrobarometer conducts face-to-face interviews in the language of the respondent’s choice with nationally representative samples.