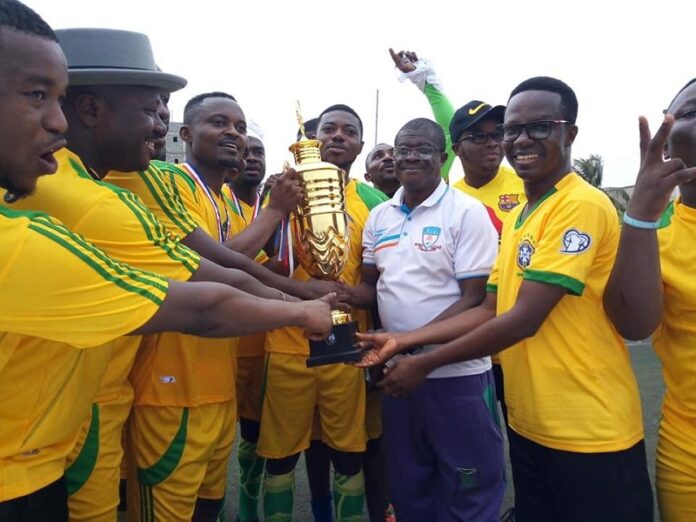 President of the Graduate Students Association of Ghana- GRASAG-GIJ, Nicholas Antwi has called on the leadership of GRASAG at the national level to include activities that promote socialization and networking among graduate students in its calendar.

According to him, the situation where GRASAG focuses only on organizing News Conferences to comment on national issues is worrying, adding that graduate students also deserve to have fun while in school.

Mr Antwi said this at the Maiden Fun Games by GRASAG-GIJ in Accra.

The widely held perception that graduate students are anti-social because most of them have busy schedules as workers and parents was put to rest as hundreds of graduate students participated in the first-ever fun games organised by GRASAG-GIJ. 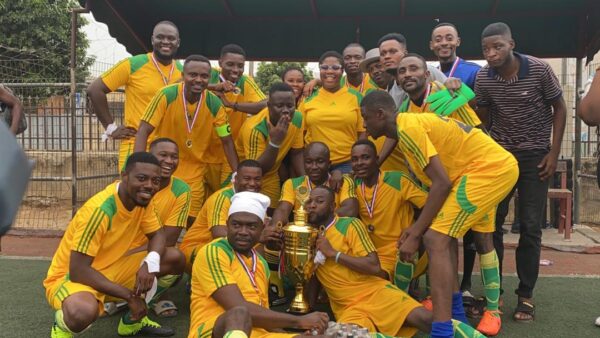 The atmosphere at the Dzorwulu JHS astroturf was charged as four MA classes competed for the bragging rights as winners of the maiden fun games. The students participated in games such as oware, ludu and skipping ropes and jama competitions, aside the football gala which was the main event. President of GRASAG GIJ Nicholas Antwi explained the rationale behind the fun games.

“With regards to GRASAG national creating a common platform where all graduate students can come together and network, that I have not seen…I think those things must be encouraged. That is one of the reasons why at GIJ, we are using the games as a platform to network amongst ourselves to the admiration of our dean, who says he never knew MA students were this lively.” 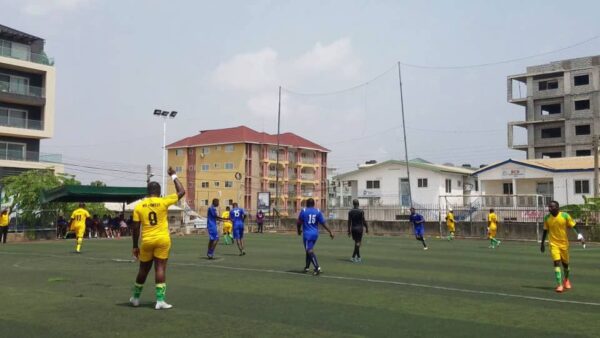 Organising Secretary of GRASAG-GIJ Benjamin Adu was hopeful that subsequent administrations will continue with what the current one has started.

The MA Development Communication-Weekend class, spotted in their bright yellow and green customised jerseys won the gala competition after beating the MA Public Relations weekend class in the final.