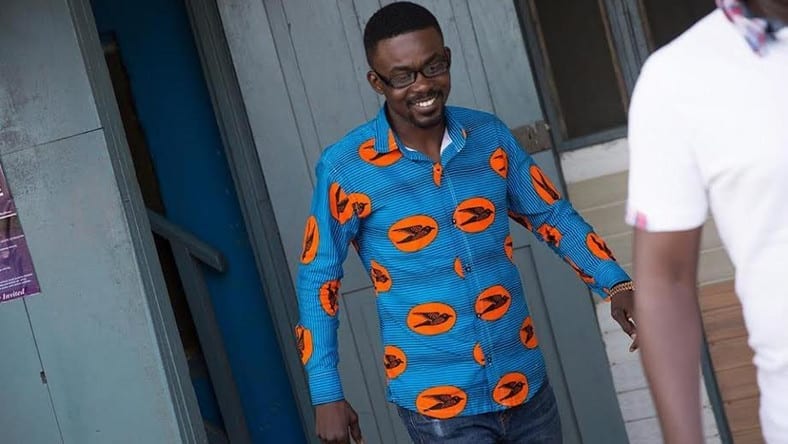 The Accra Circuit court presided over by Her Honour Evelyn Mensah has warned prosecution in the case in which the Chief Executive Officer ( CEO) of defunct gold dealership company Menzgold, Nana Appiah Mensah is facing 61 charges that should nothing substantial come up at the next court date, the case would be struck out.

In court on Thursday, when the case was called, prosecution led by ASP Sylvester Asare told the court that he has instructions from the Attorney General to ask for time while the docket is being worked.

The court did not take it lightly with the prosecution’s reason for the case to be adjourned.

The court however warned that it would be the last time such an excuse would be entertained and that if they fail to come with anything substantial at the next adjourned date, she will discharge the accused person.

Nana Appiah Mensah has been charged with 61 counts including money laundering, unlawful deposit taking and sale of minerals.

The plea of the accused person has since not been taking and prosecution keeps coming to court with excuse of the dockets being worked on by the AG’s office.

Until the AG’s advise on the docket is received for the next line of action to be made known the prosecution, the trial cannot progress but the judge has warned prosecution if nothing but same excuse is giving to the court, she will struck the case out.

The Securities and Exchange Commission (SEC) in September 2018 asked Menzgold to cease its gold derivative business as that amounted to deposit-taking which it was not licensed to do and since that time NAM 1, has embattled the way to paying the numerous of Menzgold customers who are demanding their locked up cash.

NAM1 trial will commence this legal year – Prosecution to court