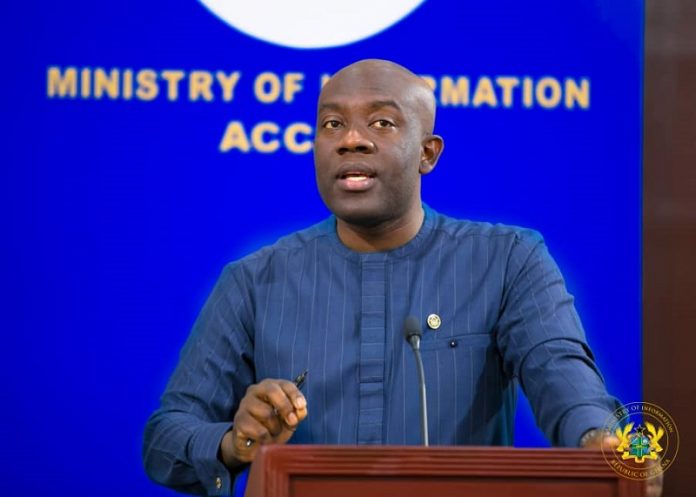 Government has urged Political Parties to support measures to fight the Coronavirus in the country and not politicize the matter.

The call was made by the Information Minister Kojo Oppong Nkrumah at a sensitization workshop for Political Parties in Accra on Thursday 26th March 2020.

The meeting was attended by representatives from the NPP, NDC, CPP, NDP and the LPG. 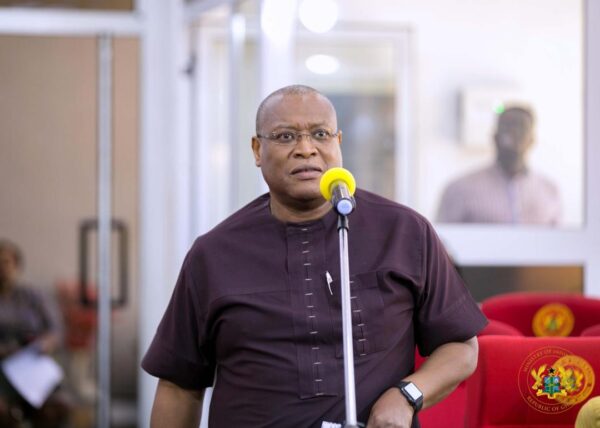 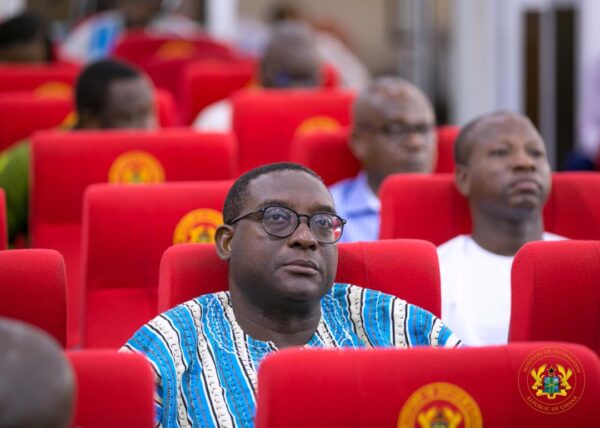 Mr. Oppong Nkrumah said the engagement was important in line with the key pillars of global pandemics which include risk Communications and Social Mobilization.

“One of the groups that require serious engagement is Political Parties. It is because political parties among other things have a very large following who sometimes belief their following more than experts. So at a time like this when you are trying to get as many people as possible mobilized to follow a particular path as part of the preventive measures, you cannot leave out Political Parties. You literally on a daily basis are part of the national communication exercise and are putting out views and facts and alternative facts, so it is the reason why you have to be engaged on the dos and don’ts and also take feedback from you” he said.

The Minister said the meeting was also to give the Ghana Health Service a platform to engage the Political Parties on the virus and discuss how “we can rally the entire national support behind all that is being done to win the fight and not politicize the matter”. 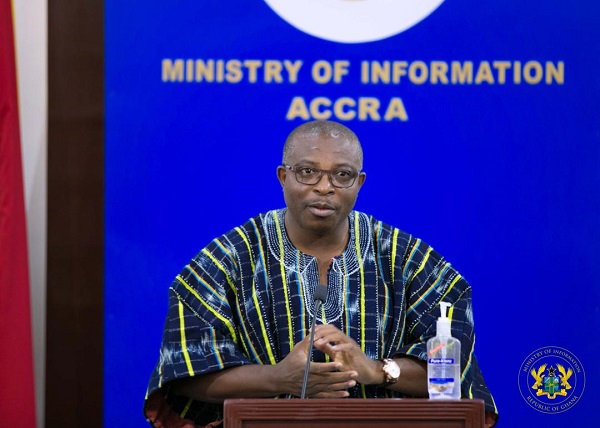 The Deputy Minister for Health Alexander Abban who also addressed the gathering stressed on the need to unite as Political Parties in fighting the pandemic and not build political capital on the matter.

“When we leave this engagement, we are leaving here as Ghanaians ready to fight this pandemic and not political parties. We need ideas that must not shape partisanship” he added.

The meeting with the political parties forms part of the government’s broader consultation and training to equip stakeholders with the appropriate information on the outbreak of the Pandemic in the country.