The Minister of State at the Office of the Vice-President, Hon. Alhaji Boniface Abubakar Sadique, has caused the arrest of an alleged fraudster who has cloned his picture and in the process, used it to defraud tens of unsuspecting Ghanaians under the pretext of securing jobs in the security agencies.

The man believed to be in his late 50s, had visited Parliament with the hope of seeking audience with the Minister.

His mission was simple – to identify himself to the Minister and thereafter, confidently present his case as if he is a longtime ally of Hon. Sadique. 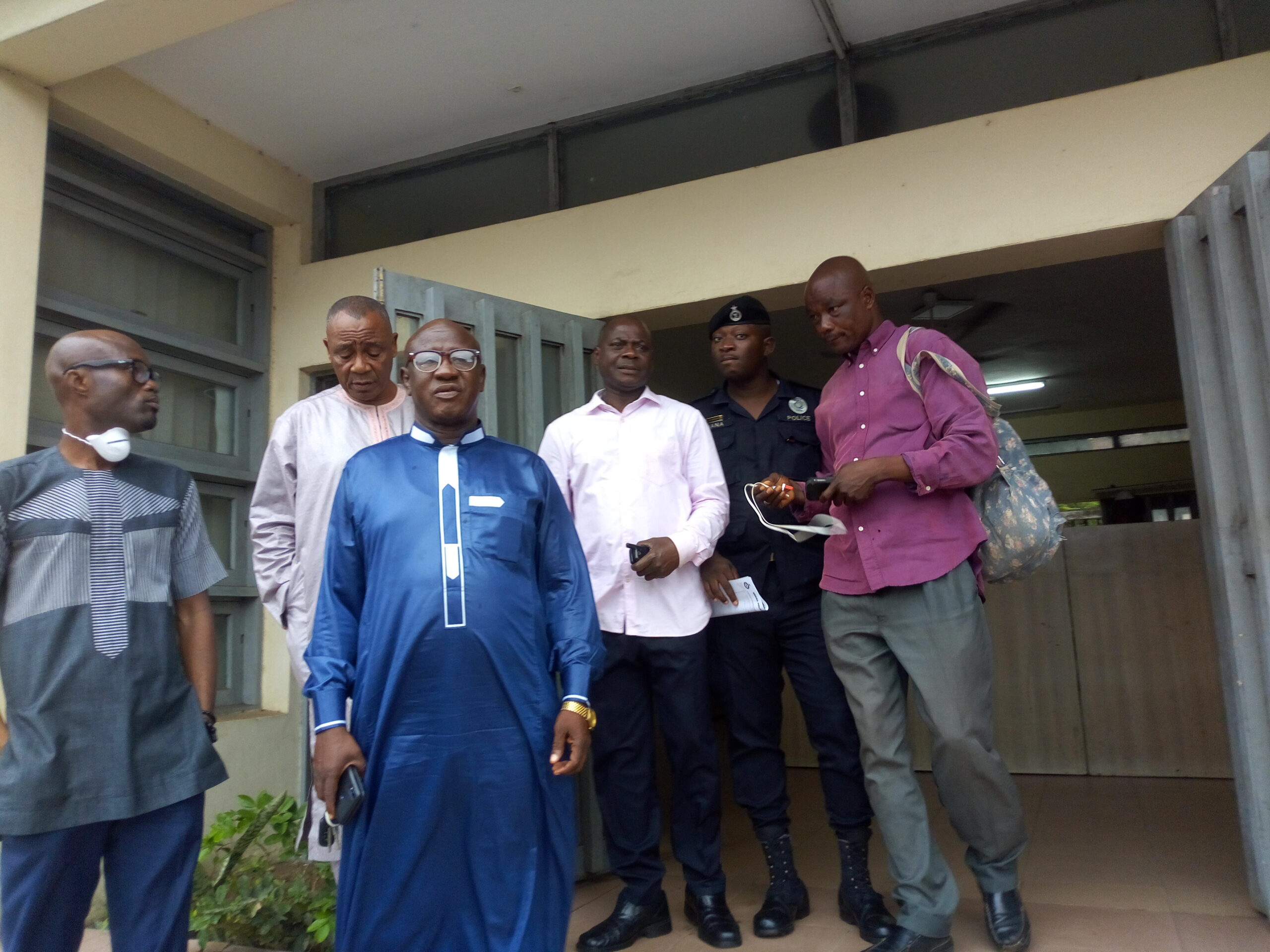 However, luck eluded him when the Minister started interrogating him to find out if they had ever met before.

Hamza Fuseini had told Hon. Sadique that he had been speaking to him on phone and that at one instance he recorded him.

Hon. Sadique then became curious and requested that the audio be played to the hearing of all around.

The mood of Hamza Fuseini suddenly changed but at that instance, he had no other option than to play the audio as requested by the Minister.

After playing the audio, he, Hamza Fuseini, got to know that the audio claiming to be that of the voice of the Minister was different from what he had physically experienced from the former Zongo and Inner City Minister himself. 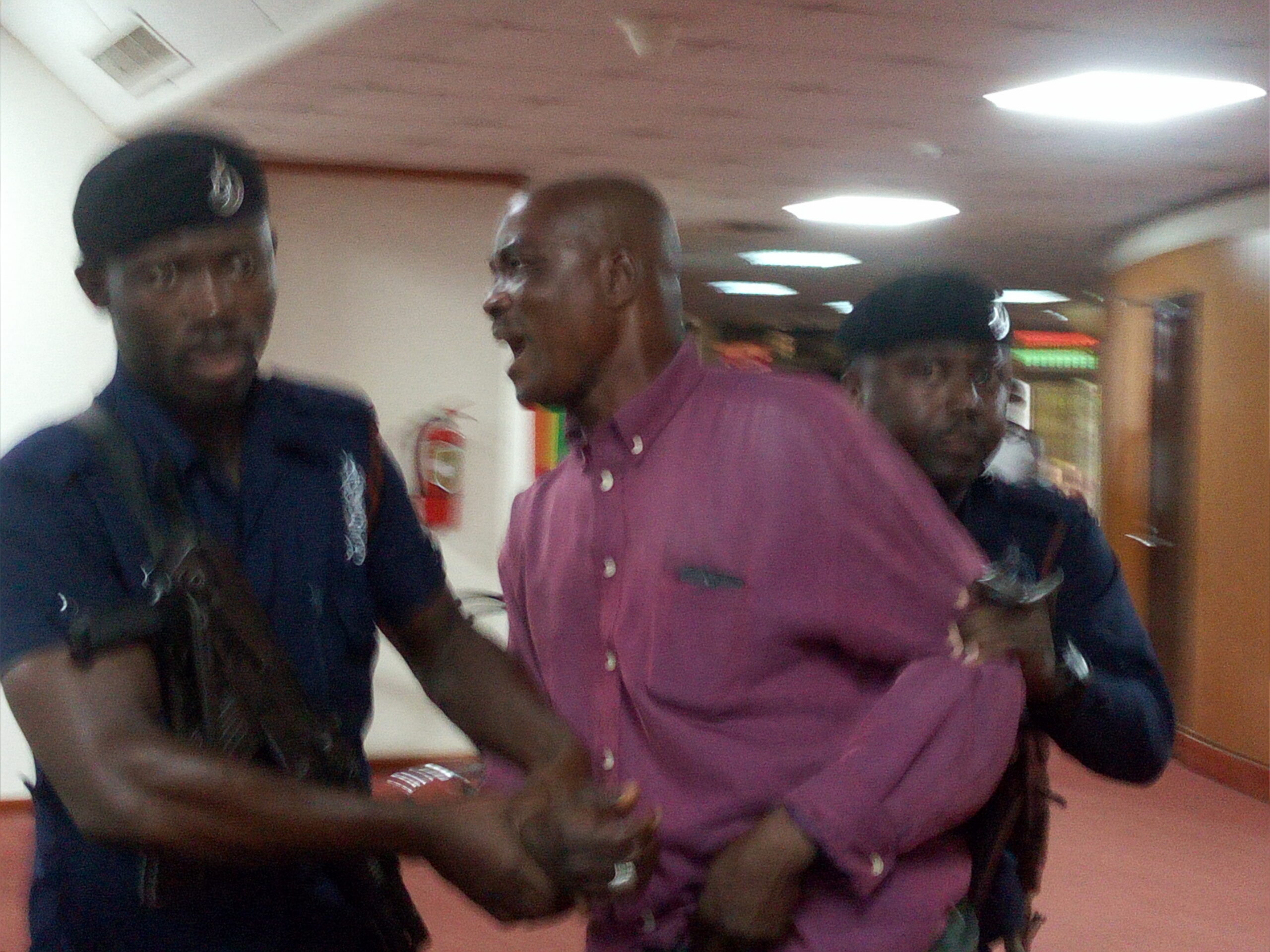 With his diabolical mission now neutralized, Hamza Fuseini was left dejected, confused and started pleading with the Members around to let him go after they had signaled the Police to arrest him.

He was immediately arrested and taken to the Parliament Police Station where he was put behind the counter and later interrogated before transferring the case to the Ministries Police Station.

Hamza Fuseini is believed to be a member of a syndicate operating mostly in Kumasi and its environs duping unsuspecting people using a cloned picture of the Minister of State at the Office of the Vice-President. 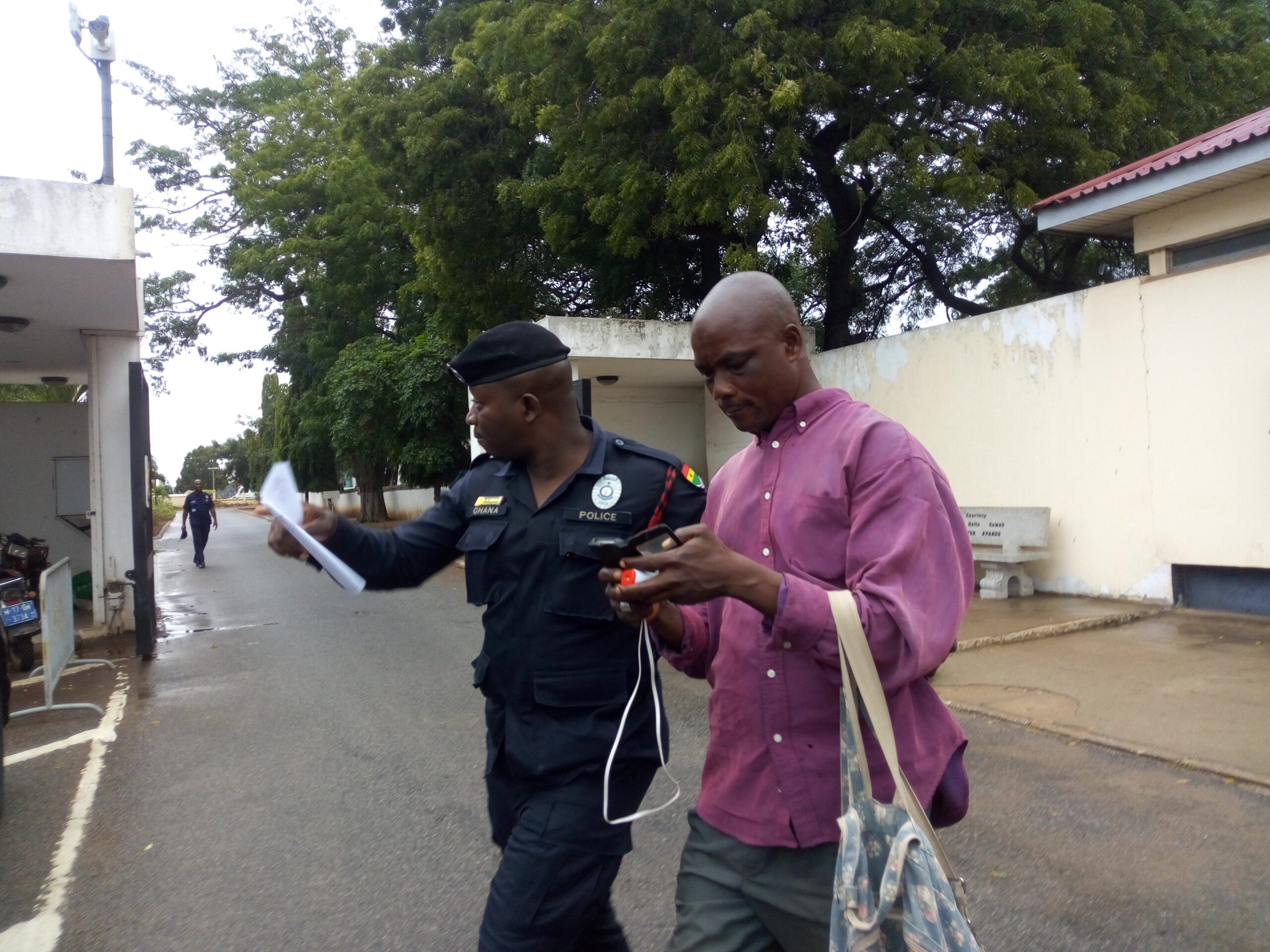 The money was paid into an MTN Mobile Money account holder with the name Desmond Baffour.

Hon. Sadique in an interaction with kasapafmonline.com moments after the arrest of Hamza Fuseini on Tuesday, March 24, 2020, said he suspects some of Fuseini’s victims were pursuing him since they weren’t getting the results promised them.

“I’m sure the people were pursuing him because he cannot get them their results. Then he had to rush to Accra as if he had come to me so that when he comes, I will talk to the people. He went to my house in Madina. Could you believe that he went to my old house that I no longer stay there? Have converted that house into an office. And when he didn’t get me there, I don’t know how he got my cousin’s number, then he went to him. When they started interrogating him, he got confused and said that I gave him that opportunity and that he is coming to get more clearance”, he noted.

“He added “This is something that we must let the public know that hey if anybody comes to you and tries to take some money from you in our name, try and get in touch with us direct. Today, I’m in Parliament – Minister and then I want to help somebody and I will say come and pay GH₵200 or GH₵350 or GH₵ 500. How much will I get out of it? This is a service to the nation and people should not demonized us before the public by cloning our pictures and using it to dupe unsuspecting Ghanaians”. 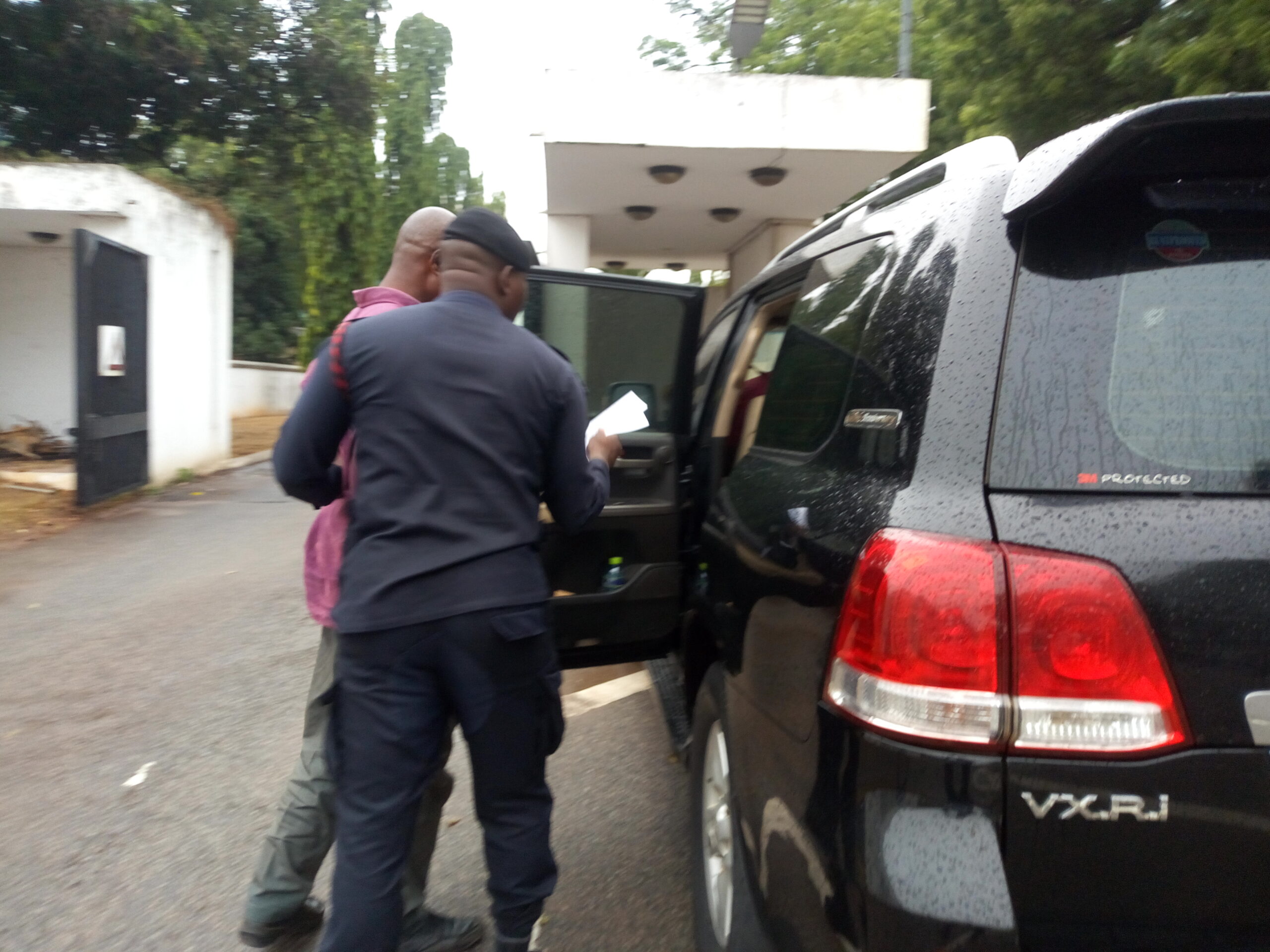