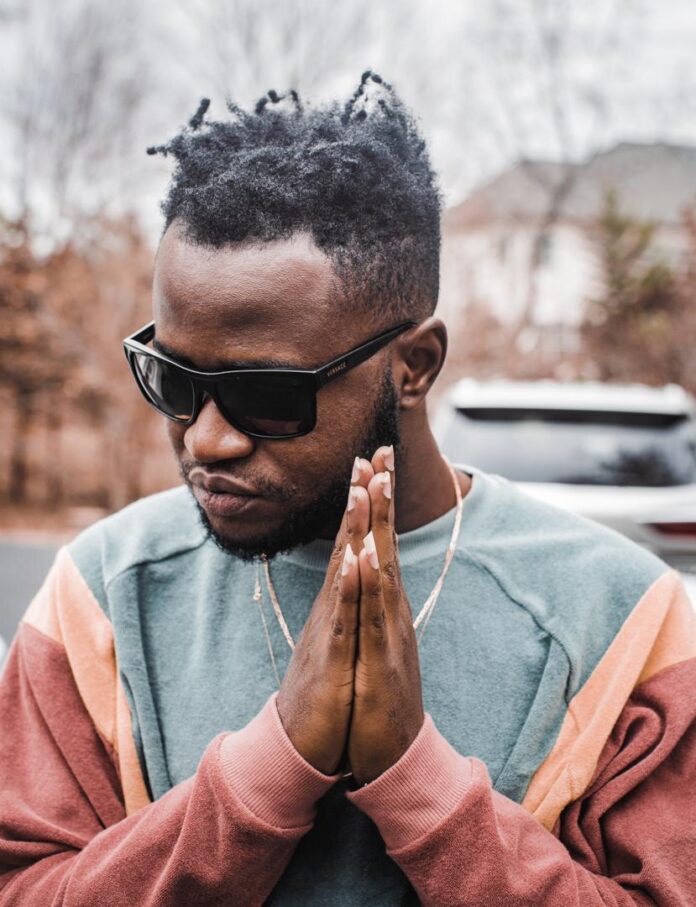 Fast-rising musician and ‘social media’ crooner has settled on the Western region has his next destination as part of his nationwide media tour to promote his new single titled ‘social media’ featuring Sarkodie.

Social media became an instant hit on micro-blogging sites Instagram and Twitter following its release a few weeks back, with many enthusiasts constantly posting bout the song.

Days after, almost every DJ in the capital had the song on their playlists.

The Tema-based singer as part of moves to take the song to every corner of the country, kicked of his media tour in Accra with interviews at Accra-based Kasapa FM, Starr FM, Happy FM, and Class FM amongst others. 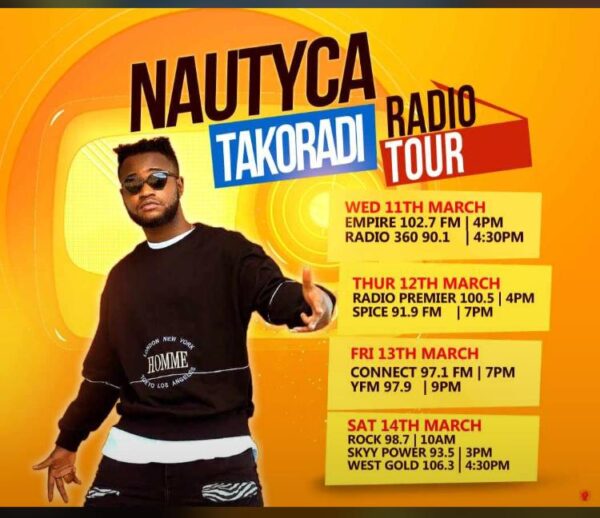