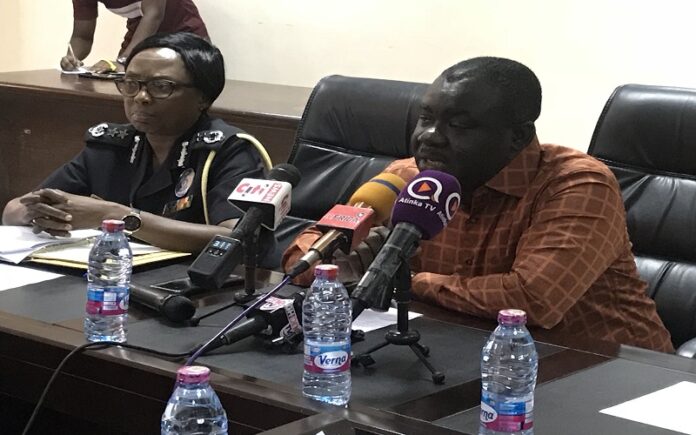 The Minister of Transport, Hon. Kwaku Ofori Asiamah, has cautioned commercial transport owners who do not belong to any of the various transport associations to change their ways and find one to join since there will be no space to accommodate their freelancing activities.

To this end, he said the Ministry of Transport, together with the NRSA and other stakeholders in the transport industry have resolved that any commercial vehicle which does not register with any of the commercial transport associations will not be permitted to work in the country.

This move, he noted, will enable the Ministry of Transport and the NRSA have a data of all commercial vehicles in the country in order to monitor their movements so as to prevent road accidents on the country’s highways.

“Henceforth, any commercial vehicle that does not belong to any association, it is going to be very difficult for you to work. This is because when something happens to you, we will be able to trace your whereabouts so that we can hold the transport operators responsible. Per the new regulations, the National Road Safety Authority are supposed to regulate all commercial vehicles. The commercial operators will come directly under the National Road Safety Authority”, he noted. 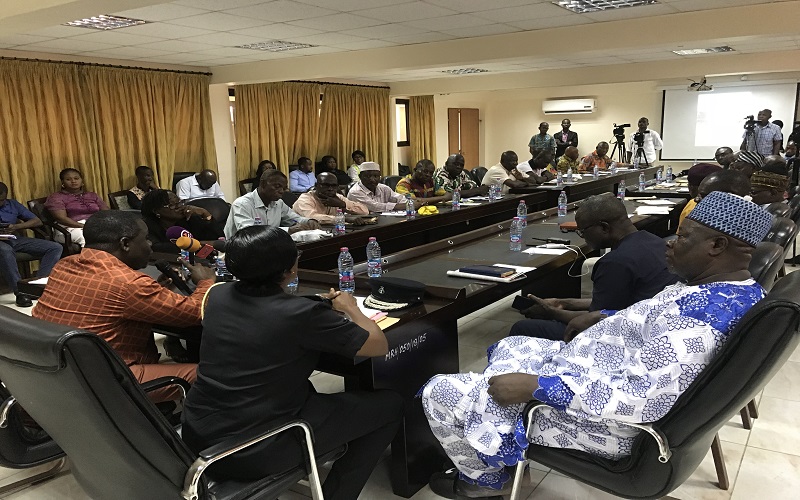 Hon. Asiamah revealed this at a stakeholder’s engagement with players in the transport industry in Accra on Wednesday. The meeting was to discuss and deliberate on measures to curb road accidents on the country’s highways so as to solicit their support in the implementation of the measures they would propose that would be adopted by all. 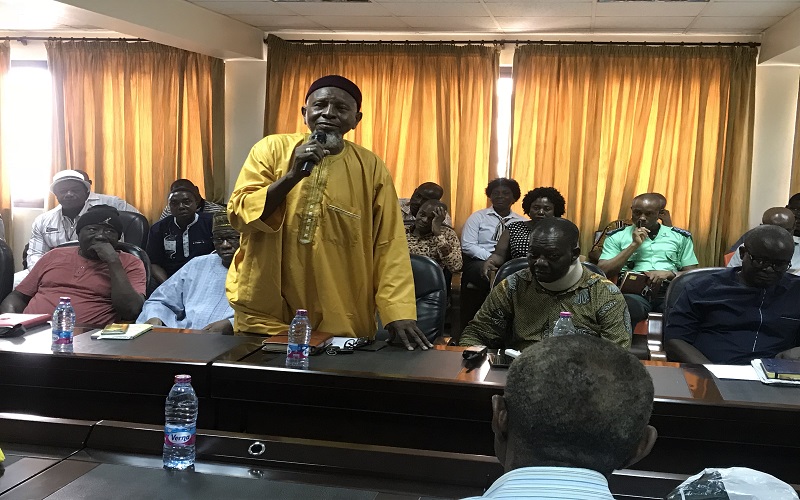 The Minister’s measure was heavily supported by the Ghana Road Transport Coordinating Council (GRTCC). The General Secretary of the GRTCC, Emmanuel Ohene Yeboah said “…from the Council level, we are also going to compile a data of all our union members. This will enable us to know the drivers and vehicles they are using. It will also enable us to know the roads they are plying. So, if you don’t belong to any union or association, how can we track your activities? So, I totally agree with the measure that the Minister said he is going to introduce”.

Road Safety to be taught in schools – Transport Minister reveals