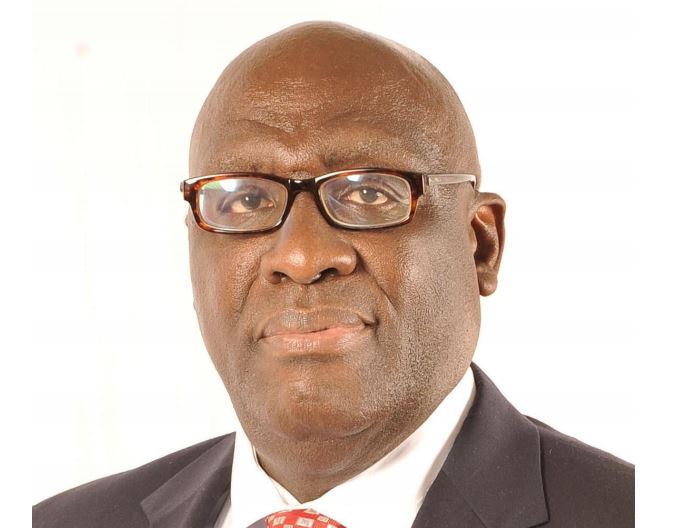 Ghana’s High Commissioner to the United Kingdom, Papa Owusu-Ankomah has been made an honorary patron of the UK-Ghana Chamber of Commerce (UKGCC)-UK Based Advisory board.

HE Papa Owusu-Ankomah has been serving as Ghana’s number one envoy to the United Kingdom and the Republic of Ireland since June 2017.

A Corporate and Commercial lawyer by profession, Papa Owusu-Ankomah was the Member of Parliament for Sekondi from 7th January 1997 to 6th of January 2017, a period of twenty years.

In June 2008, the High Commissioner was a recipient of the Ghana National Honour of the ORDER OF THE VOLTA COMPANION (OVC) for his distinguished public service.

It is expected that HE Papa Owusu-Ankomah will bring his rich experience as a lawyer, politician, diplomat and a distinguished public servant to help the Chamber, especially as the UK and Ghana explore ways of increasing their trade and business relationships.

Members of the UKGCC-UK Advisory team are Mr Paul Akwaboah, an Investment Banker of international repute, and Ms Linda Wayoe, seasoned corporate executive and banker with several years of experience.