It was a night of glitter and drama as Ghanaian movie stars and enthusiasts came to the premiere of the most anticipated movie ALOE VERA held at the Silverbird Cinemas in West Hills Mall and the Accra Mall on 6th March 2020.

The movie directed and written by Peter Sedufia and Produced by Laurene Manaa Abdallah in collaborations with Canal+.

Aloe Vera is a story about two families who were divided into Blue as Aloe and Yellow as Vera factions. They were separated by a line that nothing must cross.

The factional-themed event presented a night of love and reconciliation as celebrities and admirers showed up to support their favourite movie stars in their blue and yellow apparels.

Securing the top spot as the record-breaking movie with the highest number of turn out for a movie premiere at the Silverbird Cinemas in Accra, Aloe Vera seems to be on top of Ghana’s Box Office.

Rapper Worlasi is credited for the soundtrack of this new movie as he continues his long-lasting partnership with Old Films Production.

Aloe Vera has had the best positive reviews by movie critics and viewers.

PHOTOS FROM THE PREMIERE 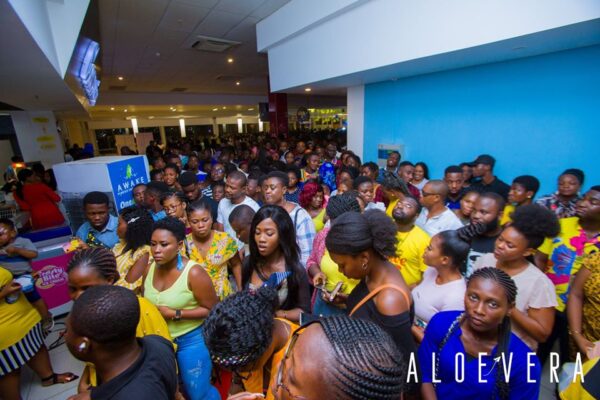 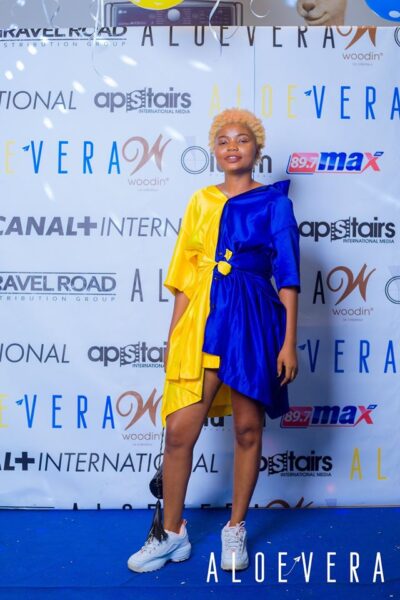 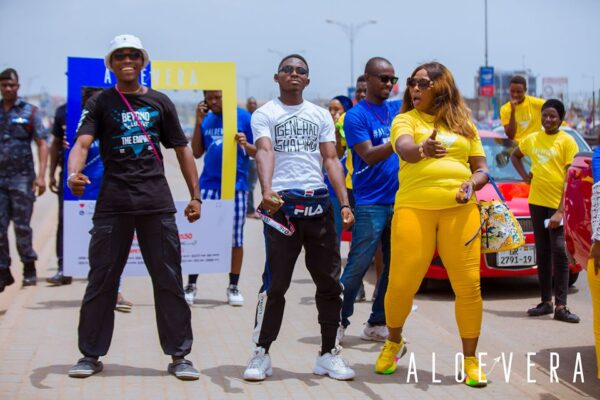 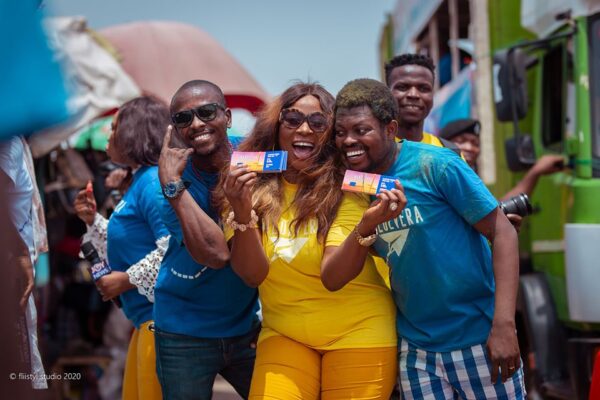 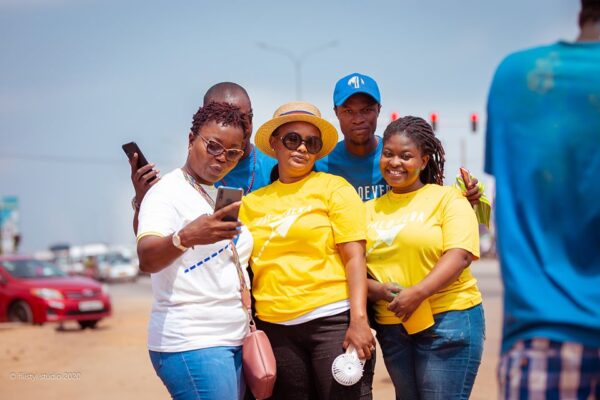 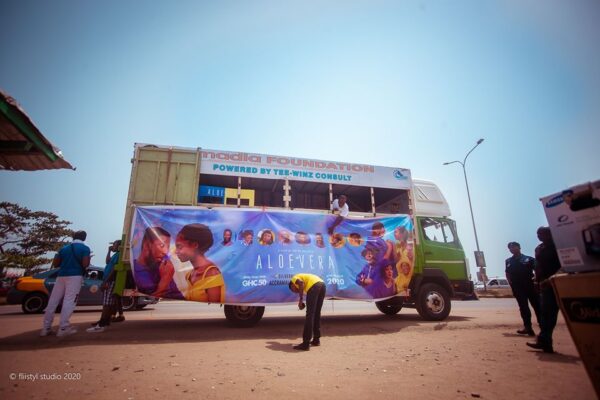 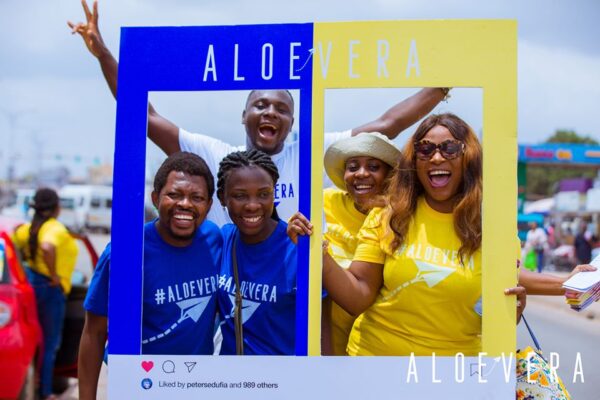 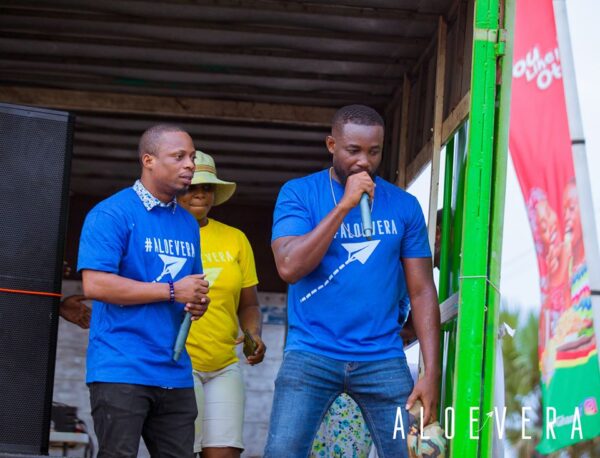 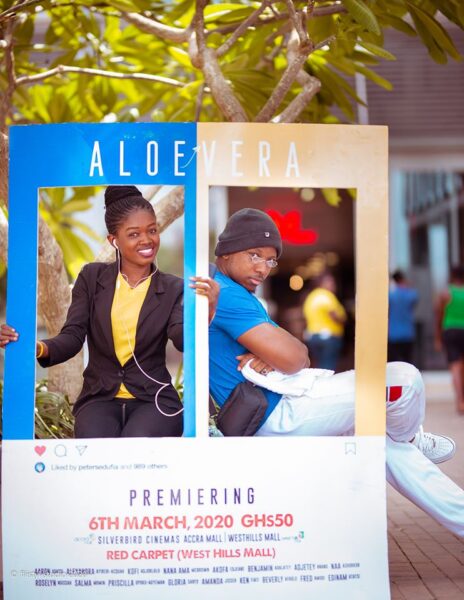 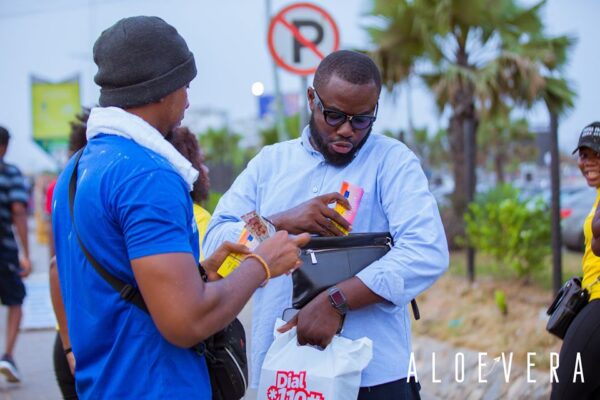