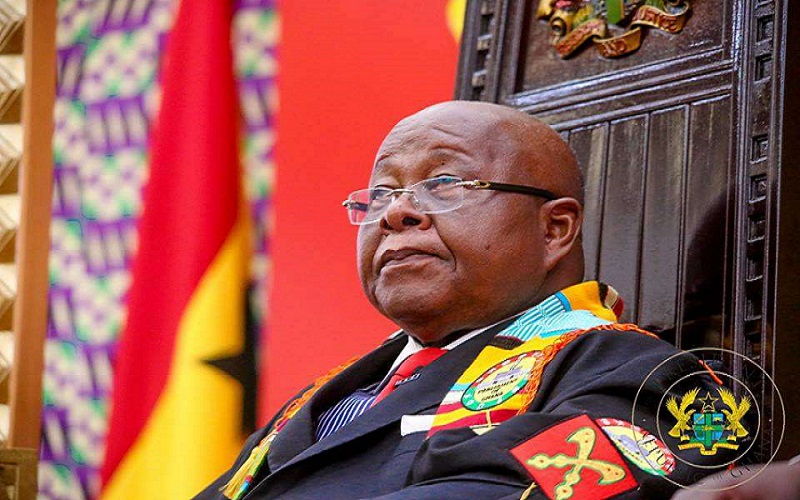 The Director for Gender and Social Policy of STRANEK-Africais, Adjoa Tima Boafo, has called on Parliament to immediately increase the Parliamentary seats from 275 to 300 and reserve 25 seats unopposed solely for women representation.

According to the group, statistics available indicates that approximately 51% of Ghana’s population are women, a situation they say calls for increased in women representation in all fields.

Some data released by inter-parliamentary union globally indicate that Ghana places 143rd in terms of women representation in Parliament, which STRANEK-Africa says is on the low side.

“So we could not agree more with such a call. However, appropriate legal and policy framework will have to be considered,” the group stated.

In a release signed by Ms Boafo on the International Women’s Day, she called for the celebration of social, economic, cultural and political achievements of women and called for action for the promotion of gender equality.

She said women in Africa are pivotal in the forward march of their country. She said Ghana, for instance, had come a long way in terms of gender equality with the support of Article 17 and Chapter 6 of the 1992 Constitution.

“It is said that an equal world is an enabled world, hence we support the each other for equal agenda to help women forge a gender-equality world. We are all part of a whole and our individual actions, conversations, behaviour and mindset can bring out the potential to benefit the society,” Ms Boafo stated.

She said the race is on for the agenda towards gender equality in the boardroom, government, media coverage, among employees, in wealth, in sports, in health among many others while smashing stereotypes along the way.

Ms. Boafo said it was instructive to note that Ghana, Nigeria, and Sierra Leone are some of the African countries on track so far as gender equality was concerned.

“On this day, let us ponder on the quote of the world-renowned feminist, journalist and activist, Gloria Steinam, ‘the story of women’s struggle for equality belongs to no single feminist nor to any organisation but to the collective effort for all who care about human rights’.

“Let us all get involved in ensuring equality in an equal world, reminisce progress made with regards to women and gender equality in Africa as well as call for change if it deems it fit in African countries who seem to be lagging behind thereof.”