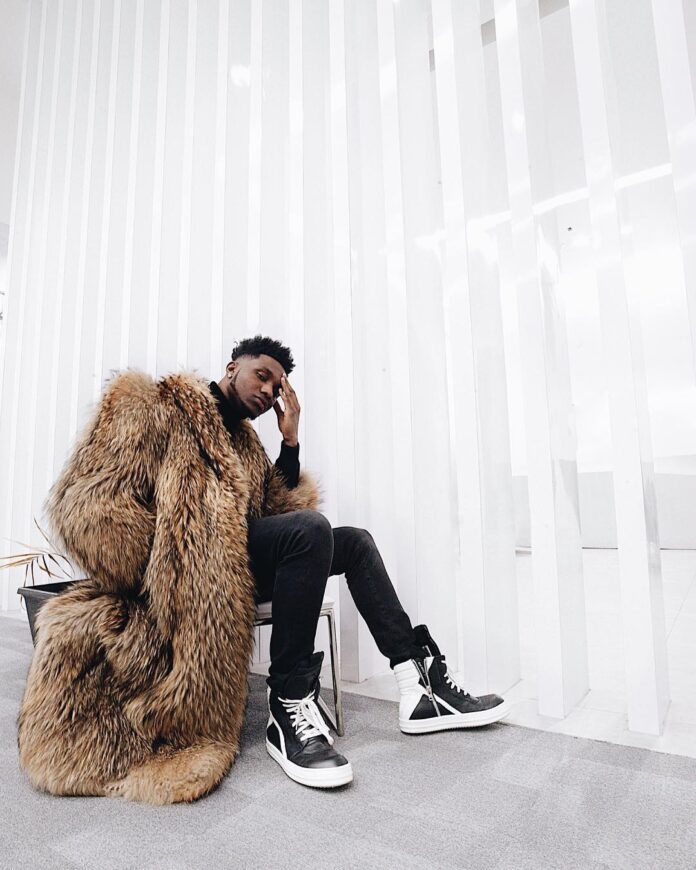 The biggest African music festival, Afronation and Moves Recordings has released the video of the smash single swag off the Afronation Volume 1 tape.

Lighter TOD was recently profiled by UK’s top urban pop culture site complex as one of the artiste to look out for in Ghana.

Lighter TOD bust on the music scenes in 2010 when he released “It’s my Turn” which gave his nationwide attention in both his native country Ghana and the United State of America where he resides.