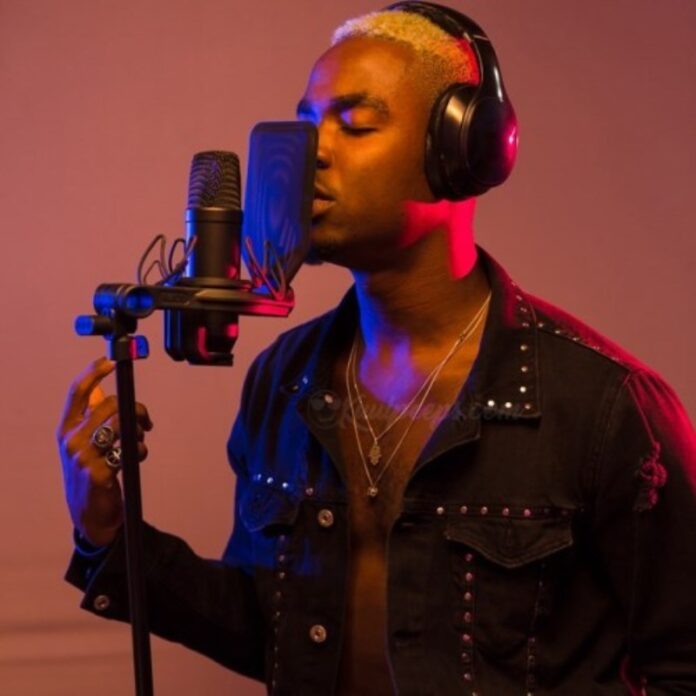 The acclaimed singer, songwriter, and producer has garnered regional success with singles like ‘Tomorrow’ and ‘Stay Woke’ has been an integral player in the growing success of La Même Gang, a collective of budding superstars based in Ghana who is ushering the new wave of alternative Afrobeats that includes Darkovibes, $pacely, Kiddblack, RJZ, Kwaku BS and Nxwrth.

As the musical landscape in Ghana continues to shift, there are few standouts like Darkovibes who are poised to take over for the next generation.

Most recently, The FADER recognized him as “revolutionizing the way we see life in Ghana, helping to bridge the representation gap between Africa and the rest of the world” with Notion Magazine citing him as “the muse for this progression.”

Darkovibes’ music defies genre and his effortless ability to merge many languages – including English, Pidgin, Ga, and Twi – into a contemporary sound has earned him co-signs from some of Africa’s most sought after artists, including WizKid, Mr Eazi, R2bees, and Stonebwoy.