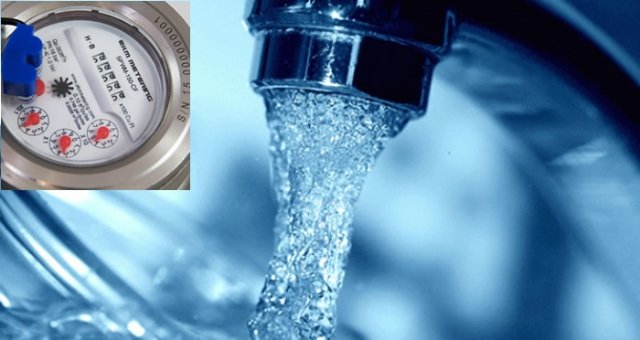 Government says it will absorb the water bills of all Ghanaians for the next three months.

President Akufo-Addo in a nationwide broadcast late Sunday indicated that the bills will cover the months of April, May and June.

Meanwhile, the government has assured a stable supply of power and water as the country battles to contain the deadly Coronavirus disease.

“In addition, there’ll be no disconnection of supply” he reiterated.

Ghana’s confirmed cases of the coronavirus has spiraled to 214 from a previous recorded figure of 205.

For the additional nine (9) COVID-19 cases; six (6) were recorded from Greater Accra and three (3) from Ashanti region.

Among the cases from Greater Accra, one is a 37-year-old woman with no history of travel nor contact with a confirmed case. One is a repeat test of a traveller under quarantine who was initially negative but converted to positive on repeat test.

Four are contacts of confirmed cases with no symptoms and were detected during the enhanced contact tracing and testing.

Of the three (3) cases from Ashanti region, two (2) are Ghanaians who travelled to Ghana from France within the past 14 days and the third one is a Ghanaian who has no history of travel out of the country nor contact with a any confirmed case.

Most of the cases are reported from routine / enhanced surveillance activities. Cases from travellers under mandatory quarantine are 90.

All five (5) deaths recorded in the country had underlying chronic medical conditions prior to COVID-19 infection.