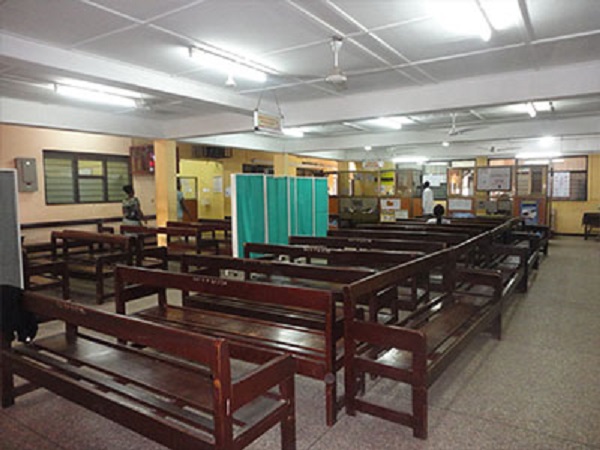 Striking Staff of Providence Medical Center a private health facility at Suhum in the Eastern Region have called off their strike action less than 24 hours after the commencement of the action over their eleven months unpaid salaries.

The workers are expected to resume work today Tuesday, April 21, 2020.

The decision to call off the strike was taken after a meeting with management on Monday assuring of payment of their salary arrears.

It described the situation as “unacceptable considering the fact that, the health sector is regarded as an essential service and a key component for socio-economic development.”

The Private Health Service Providers have on several times threatened to withdraw services to the Scheme to revert to cash and carry system.

Among the workers are Administrative staff, Nurses, Midwives, records staff, orderlies and security.

According to the aggrieved Staff, the Medical Director of the facility, Dr. Divine Apaloo has always hidden behind the indebtedness of NHIS to the facility as an excuse for his inability to pay staff.

They claim, NHIA recently paid four months of the arrears owed the facility but the Director instead of also clearing at least half of their salary arrears paid for just a month.

However, in a meeting on Monday, the Director of the Hospital, Dr. Divine Apaloo, explained to the striking staff that, the NHIS only paid two months of arrears to the facility which is woefully inadequate to settle their arrears considering the fact that the facility needs to restock.

He assured them of paying their salary arrears as soon as possible but Dr. Divine Apaloo is appealing to the National Health Insurance Authority to pay the arrears owed the facility.