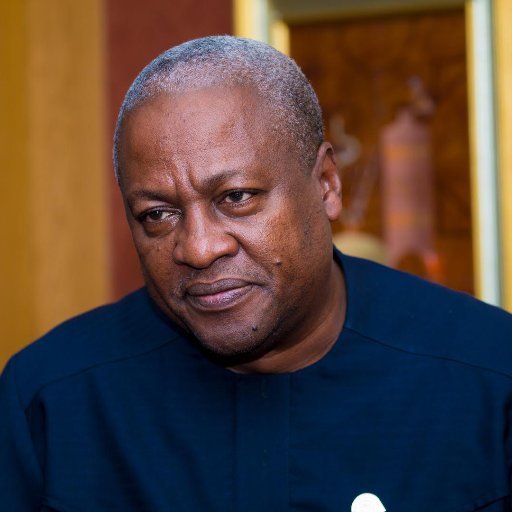 Former President and Flagbearer of the opposition National Democratic Congress(NDC) John Mahama has disclosed that he doesn’t have a channel of communication to the Presidency.

According to him, if he had that channel he would have utilized it by making certain suggestions to the Akufo Addo led government directly rather than coming out publicly.

The former made the comment during his digital conversation on #COVID-19 on Thursday night.

He was answering a question from a member of the public as to whether he thinks it is prudent for him to be constantly in the public domain proferring solutions rather than sharing his ideas with the appropriate authority which is the Presidency?

Mr. Mahama added that he’s being a citizen instead of a spectator and it’s important that he proffers whatever suggestions he has and that’s exactly what he’s sought to do.

“I set up a COVID team to help the national response team and our COVID team has been meeting and they have presented two reports to the national response team. They discussed the responses with me and I went through it with them and we made suggestions. Some of these suggestions I have made public are contained in the report of our COVID team. We’ve tried to lend our collaboration to government as best as we can and I hope that we’ve been helpful.”