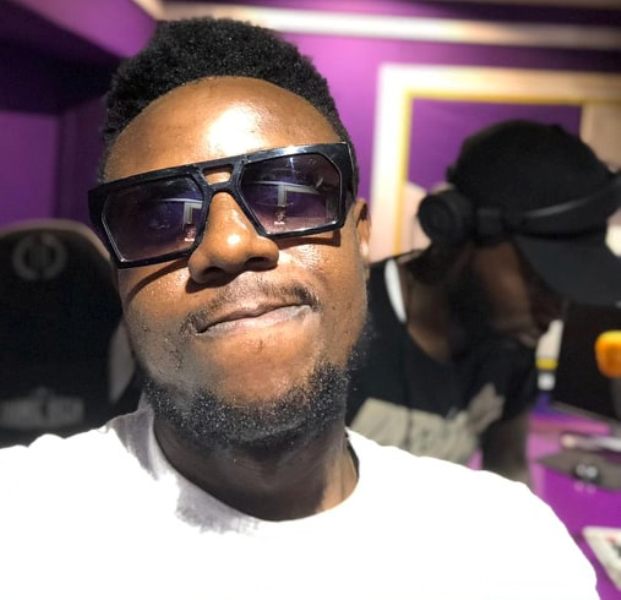 Entertainment Pundit, Martin Ansong known in showbiz as Martinezz Verjin has said fans are to be blamed for marriage breakups among celebrities.

Section of the public’s ever-present fascination with the lives of celebrities stems from the fact that they tend to view celebrities as successful people.

Martinezz, a regular pundit on Kasapa Entertainment Show told host, Eddie Ray, it is unfortunate how followers speak badly about celebrities when their marriage issue pops.

According to him, fans should know that there are challenges in marriage so should be circumspect on how they criticize them [Celebrities].

“Celebrities marriage break ups should be blamed on their fans. They are the cause.

“Fans refuse to understand that there are challenges in marriage so when an issue pops up, they should know how to talk about it. Some celebrities are unable to stand criticisms and pressure from their fans which leads to their marriage breakups.” Martinezz said

He also advised followers to understand that celebrities are humans like anyone so they bound to make mistakes.

“Fans should understand that their celebrities have their private life to live and are just like them.” Martinezz told Eddie Ray

Ghanaian celebrities breakups are always of public interest because of how famous such persons are.

Many bitter breakups involving some celebrities in Ghana have dominated the headlines for weeks.