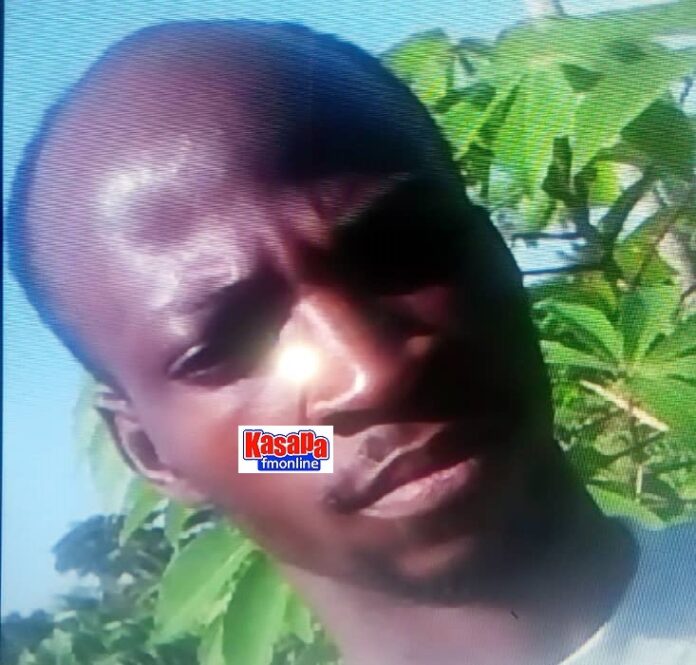 Chiefs and elders of Awutu Bontrase in the Awutu Senya West District of the Central Region have ordered Apostle John Mark, who had sex with a married woman at Awutu Bontrase to pay Ghc 5,000, one sheep, one carton of schnapps as compensation.

They’ve also asked the man of God to pay additional Ghc 1,000, one sheep to the chiefs to perform rituals in the town.

In an interview with Kasapa News Yaw Boagyan, Abrahene of Awutu Bontrase Nai Kwame Larbie who spoke on behalf of the chiefs confirmed that the man of God has admitted committing the offence.

The husband of the said woman James Kokuvi had earlier demanded, Ghc20,000, two sheep, and a carton of schnapps.

The pastor has been given a two-week ultimatum to pay the fine.

C/R: Pastor fined for having sex with his mother for 19 years