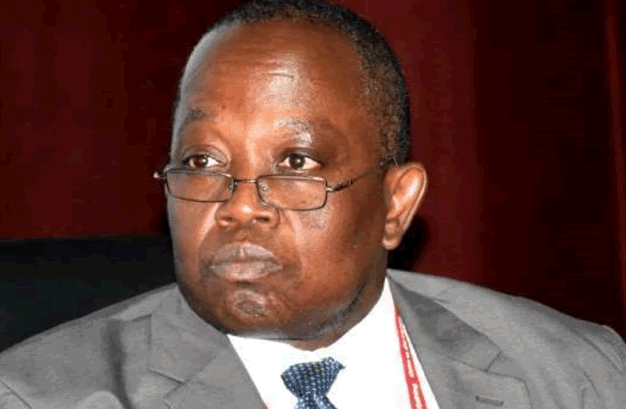 The Financial and Economic High Court presided over by Justice Afia Serwaa Asare Botwe, has found the Auditor General, Daniel Domlevo, to be in contempt of Court.

This was after he failed to respond within time to an appeal by the Senior Minister, Yaw Osafo Maafo, against a surcharge by the A-G asking him to pay back to the state some 1 million dollars paid to Kroll and Associates for its audit services rendered to the state.

Justice Afia Serwaa Asare Botwe’s court in its ruling today the 12th of May 2020, indicated that the reasons Mr. Domelovo has given that he was finishing a report for parliament, to be laid in June 2020 and that his secretary placed the Court documents on his desk but he saw it a month after for which reason he was unable to respond appropriately, is untenable.

The Court proceeded to caution the Auditor General and subsequently discharged him. The Court explained that it recognizes the importance of his work and would therefore not like to frustrate same.

The Senior Minister, Mr Yaw Osafo Marfo and four other officials from the Ministry of Finance and Economic Planning, initiated a court action against the Auditor General, Mr Daniel Yaw Domelevo, to clear their names in relation to what is said to be breaches of the Public Procurement Act (PPA) that resulted in their payment of US$1 million to an international private audit firm, Kroll and Associates.

The Auditor-General has concluded that Kroll was paid for no work done, following what he said was the persistent failure of the Senior Minister to provide proof of actual work done. It is the recommendation of the Auditor General that the payment of the US$1million to Kroll and Associates, which the government, through the Ministry of Finance paid be disallowed. Mr. Domlevo to this end surcharged the Senior Minister, Mr. Osafo Marfo, and the four other officials from the Ministry of Finance.

On the substantive case of the appeal by the Senior Minister, Yaw Osafo Maafo, and four others against the surcharge of the Auditor General, the court indicated at the last that it will rather wait to determine the contempt application before it turns its attention to the main case. Lawyer for the Auditor General, Thaddeus Sory, after an initial reservation on the decision of the court to hold on with the hearing of the substantive case, got unto the same page with the court.