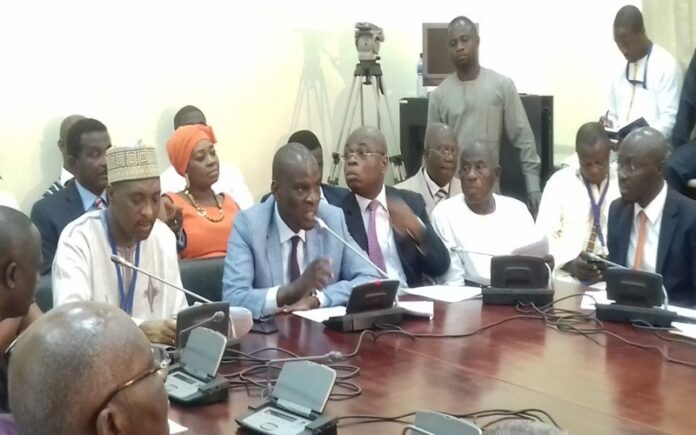 The Minority Caucus says the increasing number of affected cases of the novel Coronavirus (COVID-19) should serve as a wakeup call for the Akufo-Addo-led government to do more to save the lives of the affected while protecting the rest of the citizenry from contracting the virus.

“The time for wishful thinking is over”, the group which is an arm of the National Democratic Congress (NDC) noted, urging the President, Nana Addo Dankwa Akufo-Addo to be proactive in fighting the COVID-19.

The situation, according to the Minority, demands for critical attention.

At a press conference in Accra on Thursday, May 7, 2020, to share the views on how the virus has so far been handled by the government, the Minority Leader, Haruna Iddrisu, said the slow pace of government’s handling the virus should be a concern for all.

“The last update which is 3,019, confirmed cases is the second-highest in West Africa after Nigeria and most of you would want to do proportional figures in terms of the population of Nigeria against that of Ghana at 3,019 when Nigeria is at 3,145. It should be worrying and phenomenal for us all. This problem should serve as a wakeup call. To quote former President Mahama who said that “Hope is a comfort but it is not a strategy’. The government’s response so far has been rather slow based on the loose interpretations of the science data on the ground”, he noted.