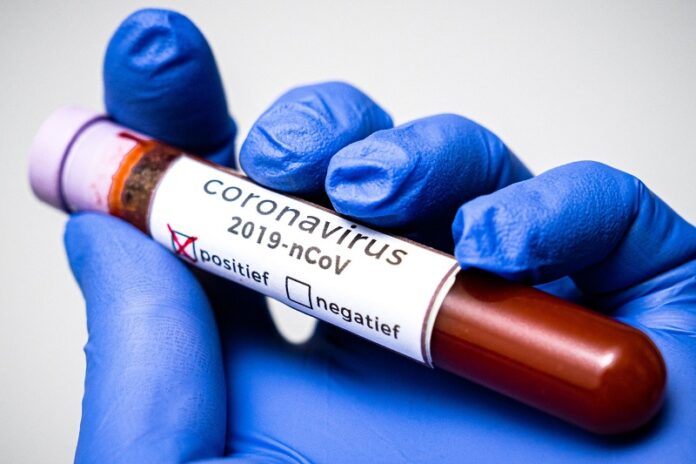 Nkawkaw the municipal Capital of Kwahu West has recorded 3 confirmed cases(1 of the patients is from Kumasi) while West Akim and Suhum have recorded a positive case each.

Denkyembuor District on May 20,2020 also recorded four(4) new cases increasing the number to 12 in the district.

The new confirmed cases have increased the Eastern Region case count to 115 as of May 21, 2020.

Eighty-six(86) representing about 75% of the total case count have recovered in the region.

COVID-19 cases in Ghana currently stand at 6,269 after 173 new cases were recorded. The Ghana Health Service has announced Thursday May 20,2020.

Also,125 more recoveries have been confirmed increasing the total number of recoveries to 1,898.

The death toll still stands at 31.