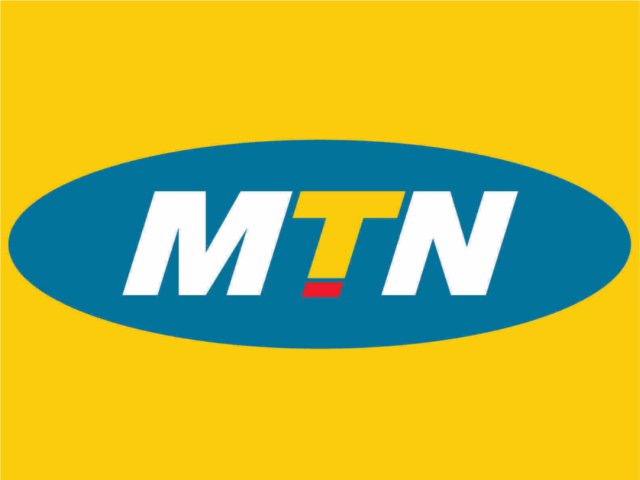 Mobile Telecommunications Network (MTN) has mounted a fierce defence for the rights of the over 15 million persons who subscribe to its communication network and other services.

The defence was contained in an affidavit that the telecommunication giant has filed in a case at the Human Rights High Court in Accra on May 20, 2020.

“[We are] aggrieved by the attempt of [Kelni GVG] to use the opportunity of the pandemic and the EI to obtain data which is not required by the EI and has no relevance to the stated purpose of the law i.e. COVID 19 contact tracing”, MTN’s affidavit says.

On April 6, 2020, Mr Francis Kwarteng Arthur, a private legal practitioner, went to the High Court to challenge the President’s order contained in Executive Instrument (EI) Number 63 and the manner in which the order was being implemented.

The EI 63 orders all telecommunication network and service providers to hand over the personal information of all customers and subscribers to the President.

However, in a written submission filed at the Court presided over by Justice Stephen Oppong, the petitioner’s lawyers argued that “a measure which seeks to suspend the privacy rights of over 10 million persons … all in the hope that some few hundreds may be traced, does not only amount to using a sledgehammer to kill a mosquito, but also unashamedly disproportionate and, thus, unreasonable.”

The defendants to the case are Vodafone Ghana, MTN Ghana, Kelni GVG, the National Communication Authority, and the Attorney-General. While Vodafone is yet to file a response, the Attorney-General insists that Mr. Francis Arthur’s petition is “misconceived and without merit and ought to be dismissed.”

The presiding judge, His Lordship Justice Stephen Oppong, one of the newly appointed Justices of the High Court, meanwhile has adjourned the case to June 23, 2020 when he will give his ruling on a motion for an interlocutory injunction to restrain the government from collecting the information pending the determination of the case.