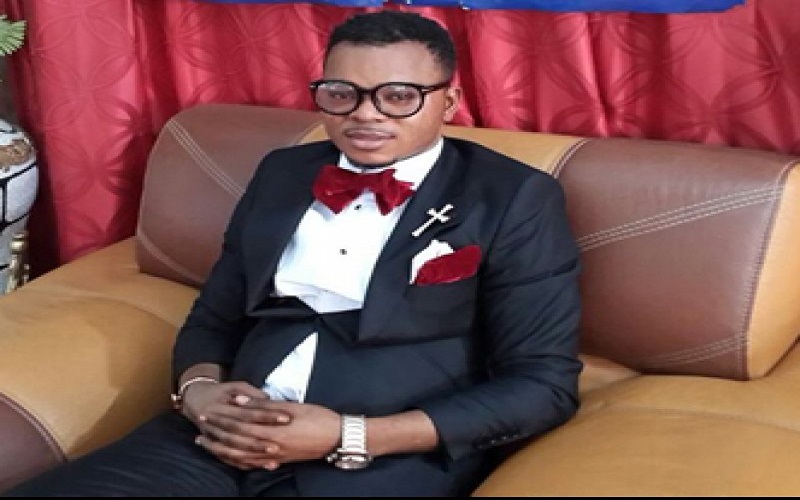 Senior Pastor of the International Godsway Church, Bishop Daniel Obinim, has denied reports that the Commercial High Court presided over by Justice Mrs. Doreen Boakye-Agyei, ordered him  to pay a tax liability of one million, five hundred and ninety one thousand, seven hundred and ninety seven Ghana cedis and fifty pesewas (GHc 1,591,797.50), to the State.

He contended that the case that was before the High Court for determination had nothing to do with the payment of any tax liability to State.

Rather, he noted it was an application filed at the court, seeking to stop the decision of the Ghana Revenue Authority (GRA) to demand from the bankers of Bishop Obinim (Ecobank Ghana Limited) to settle his tax liability when he had a notice of objection served on the GRA as far as the tax due requiring him to settle an amount of Ghc 1,591,797.50, is concerned.

Bishop Obinim contends that so long as the GRA has not responded yet to his notice of objection, the revenue authority cannot demand from a third party, his bankers (Ecobank Ghana Limited) to pay the disputed tax liability.

According to the ruling of Justice Doreen Boakye-Agyei’s Court, the applicant (Bishop Obinim) in his application was seeking five reliefs and they are; 1. A declaration that the issuance and service of the 3rd party (Ecobank Ghana Limited) debt notice served on the 19th February 2020 on the 2nd Respondent (Ecobank) was unlawful, null and void. 2. An order setting aside the 3rd Party Debtor notice dated 19th of February 2020 issued and served on the 2nd Respondent herein. 3. An Order directed at the 1st Respondent to respond and or make a determination in respect of the Applicant’s notice of objection dated the 29th of July 2019. 4. An Order directed at the 1st Respondent (GRA) to serve its decision in respect of the notice of objection on the Applicant personall and 5. Any further orders that this Honourable court may deem fit”.

The Court in its wisdom set down two main issues that it will determine as far as the application is concerned. The issues were; whether or not the Respondent has breached the rules of natural justice by refusing to make a determination on the Applicant’s Tax Objection and whether or not this is an appropriate case for the Court to exercise its powers of Judicial Review.

The Court in its twelve (12) page ruling noted that “the evidence on record shows that the Applicant was given adequate notice to respond to the issues raised in relation to his tax affairs”. “Exhibit C-G 3” the Court says “shows that between 04/01/2017 and 28/07/2018, the Applicant was served with five (5) different letters relating to filing of tax returns and invitation to discuss the draft Notice of Assessment but he failed to respond to the notices or invitation. Furthermore, the Applicant failed or refused to take advantage of the law to lodge an objection to the tax assessment within the time provided by law. How then can Applicant belatedly be heard to say that there has been a breach of rules of Natural Justice The Court cannot make a finding in favour of Applicant that the rules of natural justice were breached but rather that equity will aid the vigilant and not the indolent” the Court ruled.

“The Court refuses the application as the rules of natural justice were not breached and Applicant has not been able to demonstrate that the Court ought to exercise its power of Judicial Review over the official actions of 1st Respondent (GRA). The present application being founded on Order 55 of C.I. 47 with its wide remedial powers to make orders ranging from Prohibition, Mandamus, Certiorari, Injunction and even declaratory reliefs, the Court dismisses the application in its entirety” Justice Mrs. Doreen Boakye-Agyei stated in conclusion in her ruling.

Kasapafmonline.com can authoritatively state that, Bishop Daniel Obinim, is quite displeased with the decision of the High Court and he has thus caused his lawyers to appeal the decision. It is his contention that, the Honorable High Court did not understand what he came to the Court for. Information further has it that, serious efforts are underway to ensure that the matter is professionally resolved with GRA.