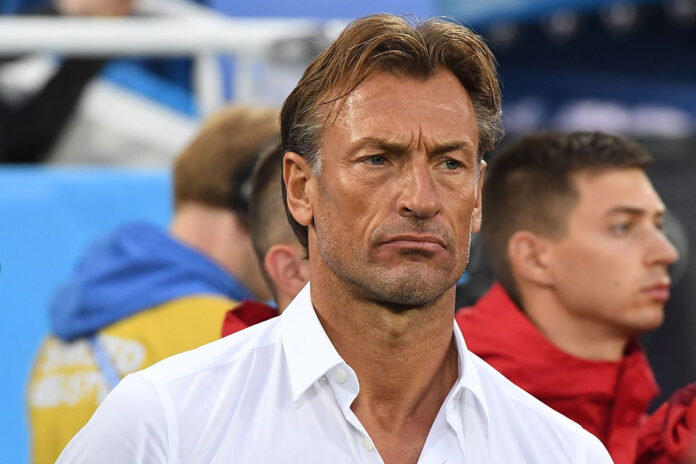 The two-time Africa Cup of Nations winner is hopeful of a leading to West African country.

French-born coach Hervé Renard has expressed interest in joining Ghana with hopes of winning an AFCON title with the Black Stars.

The 51-year-old who had clinched two Africa Cup of Nations trophies with two different countries — Zambia and Ivory Coast — believes he can end Ghana’s trophy drought after 38 years.

He has earned prominence on the continent, having led Zambia and Ivory Coast to glory in 2012 and 2015  Cup of Nations respectively.

Renard was the assistant coach of the senior national team of Ghana during the 2018 Africa Cup of Nations under head coach Claude de Roy.

The Black Stars finished third after the tournament which was held in Ghana.

He is currently the head coach of Saudi Arabia after guiding Morocco two Africa Cup of Nations — 2017 and 2019 — and 2018 FIFA World Cup.

“Yes, I have to come back one day to help one country [Ghana] to win, and that country hasn’t won it for a long time,” Renard told TV3’s Juliet Bawuah in a live video chat on Twitter.

“It will be a fantastic challenge but at the moment you can’t talk about it.

“In 2008 when I was the assistant coach, Ghana was 14th in the world and I think it will be a very good option for me.”

Ghana are yet to win an Africa Cup of Nations title since 1982.