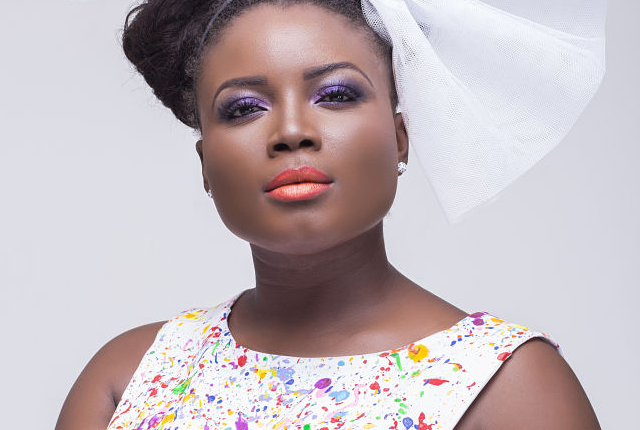 Ghanaian-based Liberian singer has revealed how depression led her to be addicted to cigarette.

In an interview with Stacy Amoateng, the winner of the maiden edition of ‘Stars of the future’ disclosed that pressure and trolls from her fans led her to abuse drugs.

According to her, she was not happy with how fans treated her.

To her, the only solution to overcome trolls from fans was to smoke two packs of cigarettes daily.

“There were times I cried, There were times I felt like dying. I started smoking heavily. Before I surrendered, I went through my period of depression, I used to smoke two packs of cigarettes a day and when I’m tired of the cigarette I go in for “shisha” just to get through the pain” she said.

Logan disclosed that she got out of her depression when she gave her life to Christ.

She stated that after she surrendered, things began to turn around in her favour as she began to see positive things in her life.

Irene Logan also revealed the reason behind taking a break from music.

According to her, she felt ‘dirty’ doing secular music hence taking a break to finally decide on where to go with her music career.

“When I won Stars of the Future, I had a serious mind battle – mental, spiritual emotional: Should I sing what I do, what I’m used to, gospel or secular?

It was so difficult for me to make that decision that I had sleepless nights, but also because I had been in the church for far so long, I wanted a break. I wanted to live, I wanted to explore. Could I just be normal like everybody else? It’s not a sin, can I do this? So, I decided I’m going to sing what I want to sing, I’m not going to do gospel.

“But my spirit was never rested with that decision. I used to have sleepless nights.  What they call torments at night. What are you doing? [It] feels dirty, like you are doing something that is not for you; like your spirit is rejecting something, and I went through that for about six months. While I was performing, so many nights, I didn’t sleep, and those were my battles, but also I did not want to be doing something that my heart was not in.”

” I was never settled in my spirit I knew I was not walking in my purpose and when I say that I’m not saying that everybody singing secular music is going to hell or they’re all sinning.

Breaking Barriers with Worship: The Music and Life of Gospel Artiste JAYANA