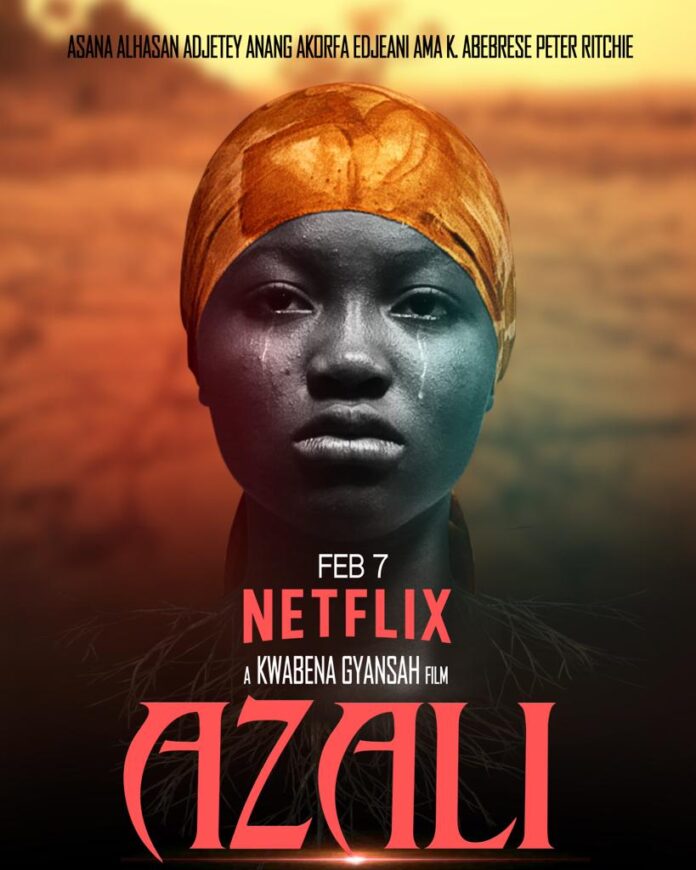 The Made in Africa collection features a curated list of African documentaries, films and series, which also serves to demonstrate Netflix’s commitment to Africa and the African creative community.

The collection is available globally at netflix.com/madeinafrica (or can be found on Netflix by searching ‘Made in Africa’ or ‘Africa Month’ or ‘Africa Day’) and will make it easier for members who love African stories to find something great to watch.

It includes over 100 titles, including older licensed films and shows as well as Netflix Originals like Queen Sono, which debuted on Netflix in February and Blood & Water, which will premiere this month.

The collection includes critically-acclaimed films and series like Jerusalema; King of Boys; Lionheart; Mokalik; Oscar-winning film Tsotsi; Uncovered; The Wedding Party; Tjovitjo; Castle and Castle; The Boy Who Harnessed the Wind; Azali; Potato Potahto; Joy and more. Members will also see major international films and series that were either predominantly or completely filmed on the continent, such as Holiday in the Wild (South Africa and Zambia); The Red Sea Diving Resort (Namibia and South Africa); Troy: Fall of a City (South Africa), Beasts of No Nation (Ghana), Blood Diamond (Morocco, Sierra Leone and South Africa) and documentaries, including Leonardo DiCaprio’s The Ivory Game and the Oscar-nominated Virunga.

“This Africa Month, we’re excited to celebrate African stories and storytellers. This collection includes Queen Sono – our first Netflix original series – and as well as films like Catching Feelings, Chief Daddy, 93 Days, Merry Men. We hope that by making these ‘Made in Africa’ titles easily available we will help ensure they are watched Around the world,” says Ben Amadasun, director of licensing and co-productions for Africa at Netflix.

The Made in Africa collection is now available on Netflix at netflix.com/madeinafrica.