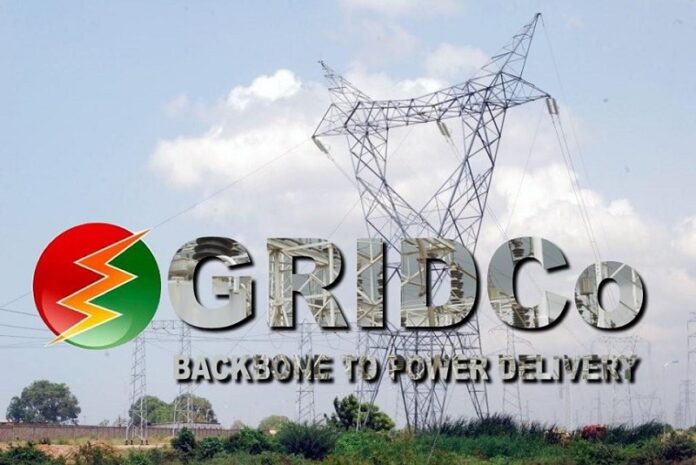 The Minority in Parliament has condemned what it says is a move by Ghana Grid Company(GRIDCo) to get its employees to sign a fresh oath of secrecy which will bar them from speaking on issues affecting the company in these trying times.

According to the Minority, this attempt is dangerous, it is inimical to the growth of the company and affront to the Right to Information Act.

The opposition group noted that as part of conditions of service of employees of GRIDCo, no employee is expected to speak to or release any such sensitive or classified information from the company to the public, and this strictly applied and adhered to by employees. But recent the recent attempt to introduce the signing of an oath of secrecy is alien to the conditions of service and the conventions as practiced in the company over the years.

The Minority in a statement signed by its Ranking Member on the Parliamentary Committee on Mines and Energy, Adam Mutawakilu said “we suspect that as election 2020 draws closer, leadership and for that matter government is trying to use this oath of secrecy to gag employees from speaking out against acts that have the tendency to cause harm to the effective operations of GRIDCo, hence these dictatorial tendencies being displayed by government and Management of GRIDCo,” the statement read in part.

It added: “by this release, the Minority in Parliament demands management of GRIDCo and President Akufo Addo as a matter of urgency halt this proposed oath of secrecy as its application is a breach on the freedom of speech of employees, affront to the Right to Information Act and a dent on our growing democracy.”