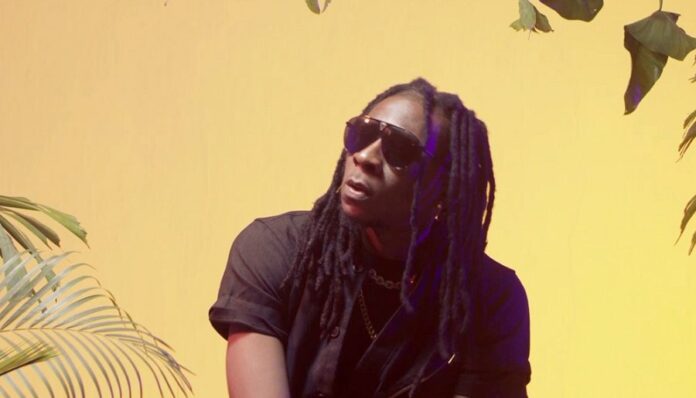 Ghanaian artiste, Mugeez has released a new song titled ‘Six In The Morning.’

The song is a follow up to ‘Chihuahua’ released early this year, and part of a build up to an upcoming EP by the Extrial Music founder and front person.

‘Six In The Morning’ was produced by award-winning producer Chopstix from Nigeria.

He disclosed that though he is working on his single projects, he is also still working on projects with Omar Sterling, the other half of R2Bees including features with Iakopo and Sean Paul titled ‘Closer to You’