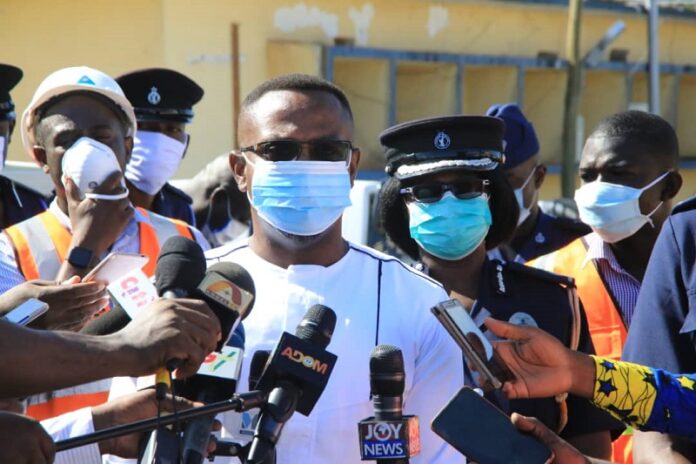 Central Regional Minister, Kwamena Duncan, has suggested the need for police cells in the country to be disinfected at the end of every quarter of the year.

According to him, such a move will not only keep the cells safe but also ensure that they are dignified facilities to keep human beings.

Mr. Duncan made the proposal when he officially launched the Central Region disinfection and fumigation exercise of police facilities at the regional police headquarters, Cape Coast, on Tuesday. 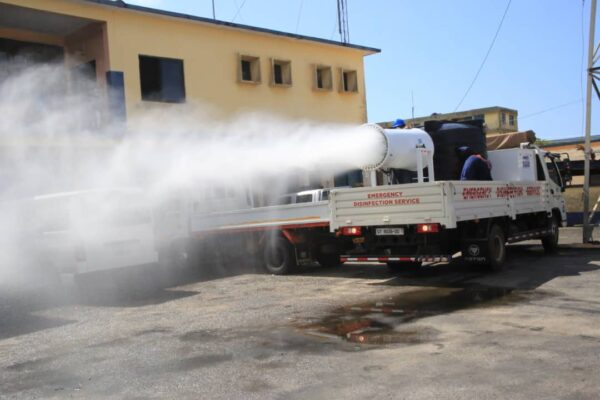 The disinfection and fumigation exercise of police facilities across the country is a collaboration between the Ghana Police Service and Zoomlion Ghana Limited.

In all, Zoomlion will disinfect about 104 police facilities in the region.

The Regional Minister advised that as “a country we must not wait for disaster to strike before we take action.”

Thus, he bemoaned what he described as “degrading conditions” in most of the country’s cells. 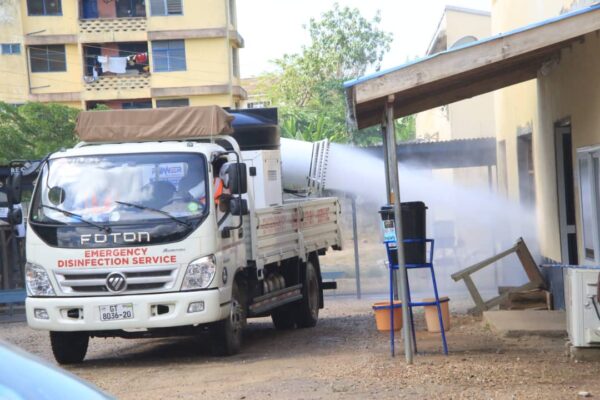 Continuing, he lamented that conditions in the cells do not befit a place where human beings must be kept “because it takes from us our dignity.”

To this end, Mr Duncan commended the collaboration between the Interior Ministry and Zoomlion for the initiative to have all police facilities in the country disinfected.

He used the opportunity to appeal to residents, especially the fisher-folks.

“It appears many of our fisher-folks are still skeptical and hold the view that this disease is not in the country,” he worryingly expressed.

According to the Minister, his outfit has had the chance to engage the fisher-folks.

…first at Elmina, where we brought all the Chief Fishermen and their elders to be engaged for them to go back to educate and engage with their people. We have gone beyond that and had another engagement at Moree–the report is still not good!” he intimated.

“So I want to use this forum to appeal that this disease is real, this disease is here in this country. They must, therefore, observe the protocols that have been laid before us,” he appealed.

Further, Mr Duncan commended the Regional Commander, his deputy, and management for the ongoing renovation work at the command.

“I am impressed with the work being done by the current commander,” he said. 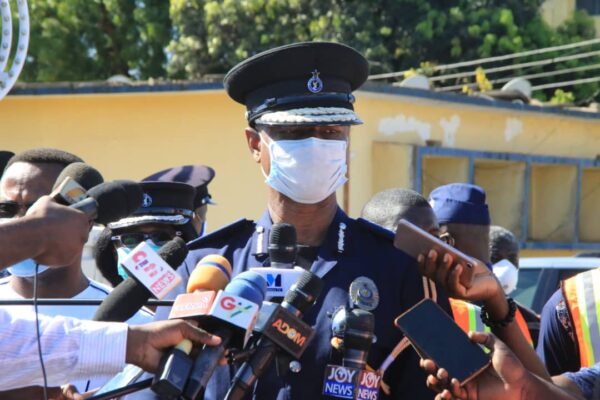 For his part, Central Regional Police Commander, Commissioner of Police (COP)
Paul Manly Awuni, disclosed that six of his personnel together with two community protection assistants have tested positive for the Covid-19 disease.

However, he said they were in an isolation centre and were being given the best of care.

“Two of the police personnel have recovered and have been discharged, the others are doing well and were in good spirits,” COP Awuni revealed.

He stated that morale of his personnel was high despite some contracting the disease in the line of duty.

According to him, the exercise will last for five days.

Immediately after the launch, Zoomlion moved into action, disinfecting the regional headquarters and then later sprayed the Bakado Police Station.