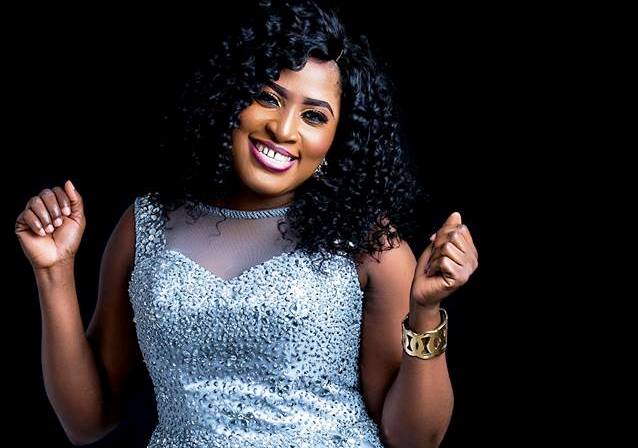 The ‘Obi Nyani Me’ hit singer believes that marital issues can only be resolved between couples and their families and not by the mass media.

To her, no one is perfect so chastising gospel artistes over their failed marriages on radio and Television rather make the unpleasant situation that they are in even worse.

“However, marriage problems should be solved between the couple and their families. No one has the right to come and sit on Radio or TV to talk about what is happening in someone’s marriage whether being a celebrity or not.

“So, let’s learn to mind our own business and stop focusing on gospel artistes whose marriages aren’t working”. Patience Nyarko told Amansan Krakye on GBC Radio