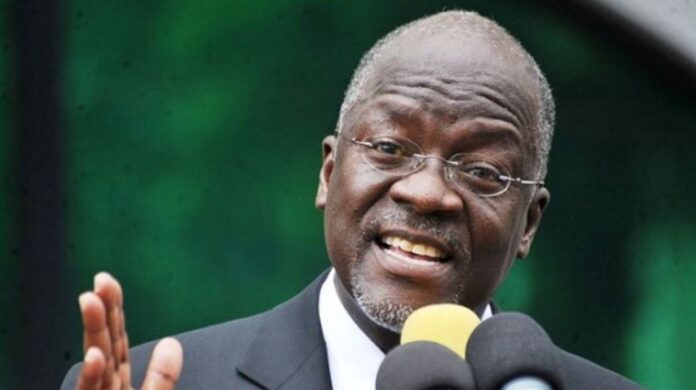 According to his lawyer Bennedict Ishabakaki, Mr Sultan was detained on Tuesday and has been denied bail.

Recently a video clip showing him laughing at an old photograph of President Magufuli, wearing a suit that appears to be a few sizes too large, went viral on social media in Tanzania.

The famous Tanzanian comedian Idris Sultan (@IdrisSultan) is jailed after posting a video in which he was laughing at a picture of the President of Tanzania.

“They are questioning him for allegedly contravening section 23 of the act. In a nutshell, they [the police] are accusing him of bullying the president through that video clip,” Mr Ishabakaki told the BBC.

“But I strongly believe, as a comedian, my client is only doing satire, and satire can be political as well.”

The law states that someone should not “initiate or send any electronic communication using a computer system to another person with intent to coerce, intimidate, harass or cause emotional distress”.

This is the second time the comedian has been detained because of his job.

Last October, he was held after sharing photo-shopped face-swap pictures of himself and the president.

Police accused him of breaking the same cybercrimes laws, which forbid anyone from using a computer to “impersonate” someone else. He was later freed without charge.