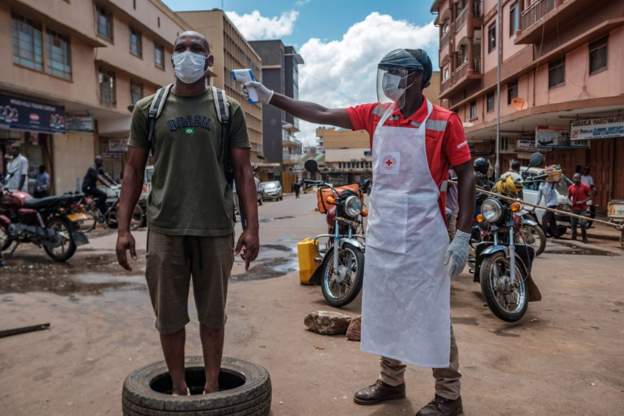 By Wednesday, the country had confirmed 260 cases, according to the World Health Organization, but the minister says the number is now 145.

Jane Aceng said the count of all infected foreign lorry drivers would be added to their respective countries.

The health ministry said it had handed over 124 infected foreign drivers to their respective countries, but did not disclose their nationalities.