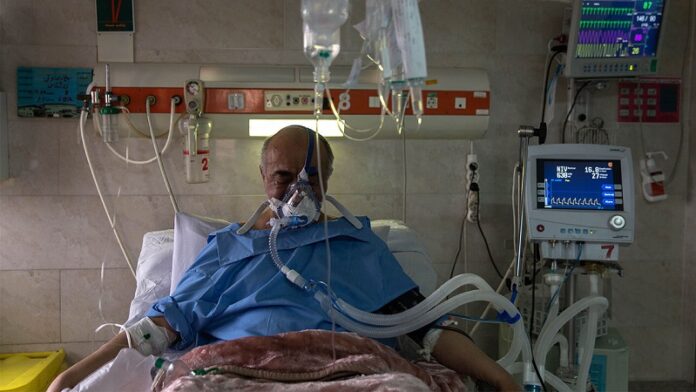 Thirty COVID-19 patients are in critical condition at various treatment centers in Ghana as the country’s coronavirus cases jump to 17,351, President Akufo Addo announced in a national address on Sunday night.

According to him, some 12,994 patients have as of now recovered representing some 75% of the positive cases recorded.

Some 112 patients, the President noted, have also died after contracting the virus constituting 0.6% of the positives.

President Akufo Addo further stated that most patients, who are critically ill and need intensive care, do, indeed, survive the virus, if they seek medical help promptly.

“For example, out of fifty-three (53) patients admitted into intensive care units (ICU) at the Ga East Municipal Hospital and the University of Ghana Medical Centre, since the pandemic struck, forty-four (44), i.e. eighty-three percent (83%), have fully recovered, and have been discharged.”

He said: “The Ghana Health Service has observed that most of the patients that have been lost to the virus died either on arrival at the hospital, or within forty-eight (48) hours after arrival. Unfortunately, we still have some persons in the country who are not taking the dangers associated with this disease seriously, and, therefore, do not seek medical help as soon as they have symptoms that suggest an infection of the virus.”