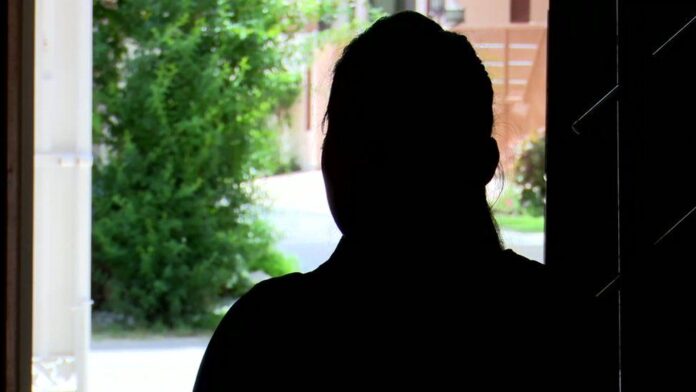 A Ghanaian lady who travelled to Lebanon for greener pastures has given an account of her unpleasant experience as a maid.

Her trip to Lebanon was to work and get capital for her new business but she had to go through a painful ordeal.

The maid [name withheld] told BBC she was treated with disdain by her employer.

“I went to Lebanon because I wanted money to start my business. Though I got the job I wanted yet it wasn’t easy for me.”

She stated that she was physically and sexually assaulted by her boss without any provocation.

According to her, the contract presented to her to sign on arrival by her agency was written in Arabic.

“I wasn’t treated well by the agent. There was no enough food, no rest and I was beaten like an animal. No love or care is shown to us. I was sexually harassed by the agent and it was difficult living the house and the country because the contract stated that I have to work for three years or have to pay an amount of $2,500.

“I never saw the contract form when I was leaving Ghana to Lebanon. I was given a contract written in Arabic to sign and there was no one to interpret it for me.

“A lot of Ghanaian women are going through hell in Lebanon. We aren’t allowed to use phones or communicate with any friend you know.

“I escaped through the help of ‘This Is Lebanon Organisation’. They asked me to record the inhuman treatment I go through and they also gave me the contact of Ghana’s Consulate in Lebanon

“The official from Ghana’s Consulate in Lebanon wrote a letter to report my agency and the sponsor.” She disclosed

She noted she had to contact an NGO based in Lebanon and the Ghana Consulate in Lebanon to rescue her.

“I was beaten and raped by my boss on his farm but I managed to take pictures of my bleeding mouth and sent them to the Consulate. They quickly reported the issue to the Police and my boss was contacted. My boss promised the police officers he will book a flight for me back to Ghana.

“I insisted that the rape case be reported against my boss but the agency refused and rather booked my flight to Ghana.” She added

BBC News reported on how domestic workers from Africa have been left stranded in Lebanon amid a financial crisis that has been worsened by the coronavirus pandemic.

For years, rights groups have been appealing for better conditions for domestic workers trapped in what is known as the Kafala system – the importation of unskilled migrant workers into the Gulf and surrounding countries – which leaves them vulnerable to poor, often abusive conditions, minimal pay and limited means of returning home.

Women must not cook, that’s why we have housemaids – Singer replies Pastor Adeboye